One of the most startling revelations that came forth during the Me Too campaign was the story shared by Vinta Nanda. The writer had alleged on her Facebook post, without naming anyone, about her horrifying experience with a certain ‘sanskaari’ actor. She had not only explained the sexual harassment incidents but also accused him of raping her. It didn’t take too long for the netizens or the media to understand the hints towards Alok Nath, followed by which the case had taken a legal route. Amidst defamation charges and defense springing up from Nath’s family, Vinta Nanda has taken the legal road further by recording her statement at the Oshiwara police station. 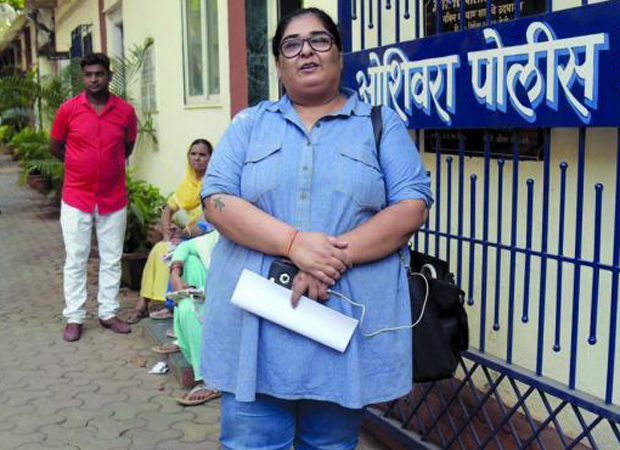 Recent reports have it that Vinta Nanda was seen coming out of the Oshiwara police station where she filed a complaint against Alok Nath. A police officer has apparently stated in reports that her statement was necessary in terms of understanding her complaint in depth in order to take any further action on it. The statement was reportedly recorded in front of a senior police officer who was also accompanied by a female officer.

If reports are to be believed, the recording process wrapped up in about six hours and it finished at about 5.30pm after starting at 11.30am on Friday. Furthermore we hear that the statement given by Vinta Nanda wasn’t too different from the Facebook post she shared about Nath. It is being said that while the post was just a brief account of what transpired, the statement was a detailed description of the same incidents. However it has been maintained that no FIR has been registered on the case as yet.

On the other hand, Vinta Nanda has refused to comment on the matter adding that she has been asked to refrain to speak about the case to the media. Her advocate Dhruti Kapadia has stated in reports that they trust the police and that a proper inquiry and investigation will be held in this matter.