After Phantom Films dissolved, Vikas Bahl’s partners Anurag Kashyap and Vikramaditya Motwane accused him of sexually misbehaving with employees and spoke about it on Twitter. Followed by this, Vikas Bahl filed a defamation case against them of Rs. 10 crore and the case is currently being heard. After the recent hearing by the bench headed by Justice SJ Kathawalla, reports have it that the court will give its verdict on the case later this week. 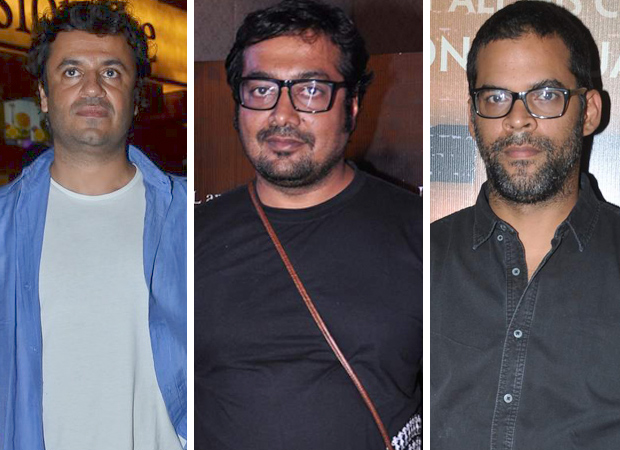 In the last hearing, it was being said that both parties decided to submit the evidence and statements they had. These included the statement of the victim, who was a Phantom employee, who alleged that Vikas Bahl had sexually harassed her during a Goa trip in 2015. The survivor had called out the filmmaker three years back but the story soon died out and there was no progress on it until Anurag Kashyap recently rekindled it on Twitter after Phantom Films was dissolved. Coming out in support of Kashyap, was the other partner Vikramaditya Motwane.

During the said hearing, when the victim’s statement was submitted, the counsel of Vikas Bahl, Janak Dwarkadas reportedly presented his argument wherein he asserted the need of cross-examining the victim in order to ensure authenticity of her claims and also to give a fair chance for his client to prove his innocence. On the other hand, Anurag Kashyap’s counsel Venkat Dhond has been presenting the case wherein he argued in the victim’s favor. He has been arguing for giving the survivor retributive justice, reasoning that they want the girl to move on and it will also help many other women come out in the open to speak out against sexual harassment without being shamed for it.

As per reports, Dhond has also submitted statements given by other women who have allegedly faced sexual harassment at the hands of Vikas Bahl. On the other hand, reports also have it that Dhond made a revelation during the case wherein he claimed that Vikas Bahl had confessed to some of the alleged misbehavior after being drunk. He had apparently also promised to go for rehabilitation for his alcohol problem and all of this was done in front of his three other partners, Anurag Kashyap, Vikramaditya Motwane and Madhu Mantena. However, Mantena’s lawyer has denied the producer’s presence during the incident.

As of now, if reports are to be believed, the court has requested the partners to submit their statements in the case and Justice Kathawalla was supposed to give October 24 as the date for the next hearing. It is also being said that Justice Kathawalla has also observed that the statements by the three partners which were submitted recently are quite contradictory to each other. And now, the hearing has been rescheduled to October 26.