Marvel is developing new Daredevil series but this time at Disney+. After all Marvel series migrated from Netflix to Disney+, there were conversations around what to do next. If the reports are to go by, Matt Corman and Chris Ord have been tapped in to write and executive produce the project. 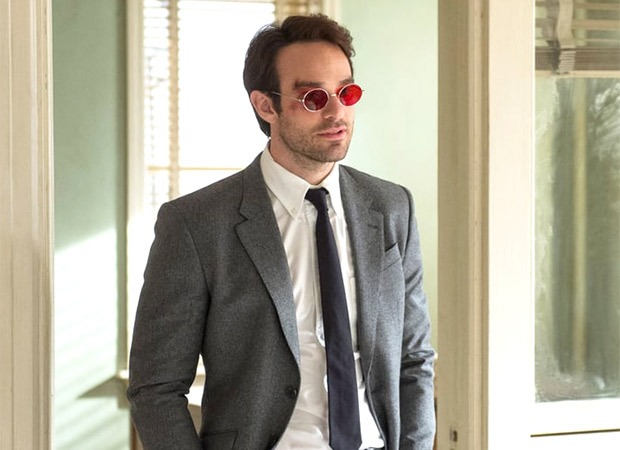 According to The Hollywood Reporter, "Matt Corman and Chris Ord have been tapped to write and exec produce a series that will be notable for being the first of the Netflix Marvel shows to get a new but continued series."

While it's unclear whether the original cast would return, it seems like a good news for the avid fans.

Daredevil lasted three seasons on Netflix with Charlie Cox headlining the series as blind avenging attorney Matt Murdock, aka Daredevil. The fans got a glimpse of the character in Spider-Man: No Way Home, seemingly hinting his potential return to Marvel universe.

Also Read: Disney pushes The Marvels release to summer 2023 as Ant-Man and the Wasp: Quantumania moves up