The prolific explorer of dark themes Sudhir Mishra has just released his most sunlit film to date. Serious Men is first film on the streaming platform. An adaptation of Manu Joseph’s celebrated novel Serious Men, it features Nawazuddin Siddiqui in the lead. 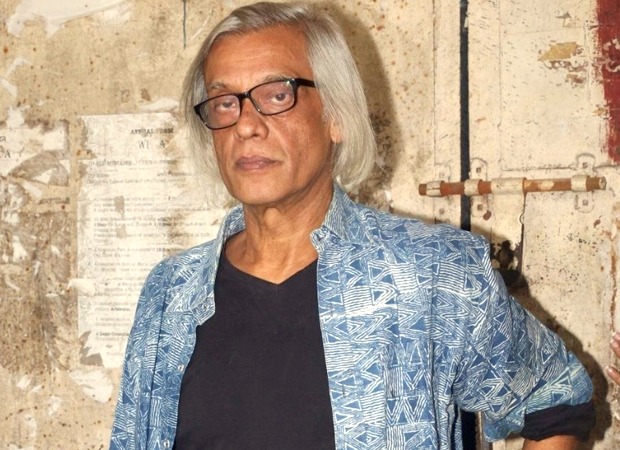 Says Sudhir Mishra, “This is the first time I’ve worked with Nawazuddin. So far I had only heard of his tremendous talent. Now I had first-hand experience. It was exhilarating. Nawaz gives so much to not just his own character but to the entire film. He was more like my collaborator than lead actor.”

But the actual lead actor of Serious Men is a child whom the director can’t stop raving about. “He is a 9-year old boy named Aakshath Das from Tamil Nadu. He has done one film previously Mersal where he played the child version of the hero Vijay. Aakshath is a phenomenal talent. At that young age he understands the camera and brings boundless energy to the sets. Nawaz and I would get tired. Not Aakshath. In fact he would prod us to resume work when we took a break."

This is the first time that Sudhir has worked so closely with a child actor. “It was a learning experience. To see a 9-year old so skilled at his work is an unforgettable experience.”

Serious Men is Sudhir Mishra’s first effort on the OTT platform. “I must say Netflix has given me a new beginning as a filmmaker. For some years now I was struggling with getting the right producers, people who not only had the proper resources but also the right perspective on how to make films. Netflix gave me the freedom to make my film the way I wanted. I feel rejuvenated as a filmmaker.”

Also Read: “It’s not about heritage, but talent in Bollywood” – Sudhir Mishra