Ethereal beauty Manushi Chhillar, who is set to debut opposite Akshay Kumar in the magnum opus Prithviraj, has been roped in by the world’s biggest fitness and sportswear brand Adidas as the female Brand Ambassador! Manushi, who is a former Miss World 2017 as she brought back the crown and glory to India after 17 years since Priyanka Chopra won the same, is the face to watch out for in Bollywood this year. 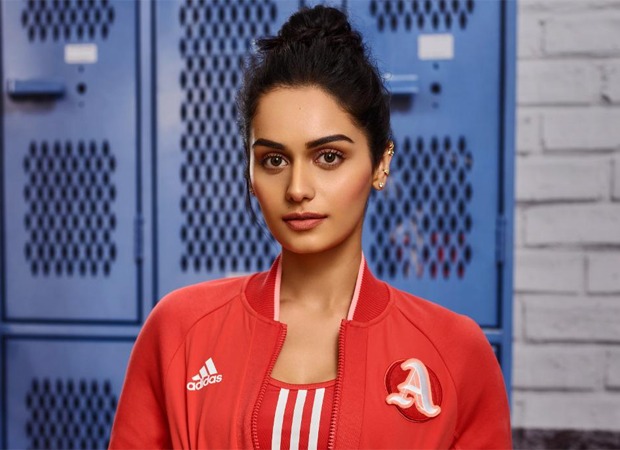 Trade and industry are already pinning her as the biggest debut by a newcomer and the hottest girl to come on the big screen! Manushi is a rank outsider to Bollywood and she has prepped intensively for a couple of years before it was decided that Yash Raj Films will launch her as the gorgeous princess Sanyogita in Prithviraj.

Manushi says, “I’m super excited to be a part of the Adidas family. It is an honour to be a part of a legacy brand like Adidas that is synonymous to anything related to sports and fitness. To be among some of the global titans of sports and entertainment industry, as the brand ambassador for India, is a huge moment for me that I will cherish forever.”

Manushi’s Adidas association is her first global brand endorsement deal and the fact that it has happened five months before even her debut is set to release, speaks volumes of how the industry and advertisers are perceiving her. Looks like a star is set to be born!

Also Read: Manushi Chhillar is excited to see how her career shapes up