Last Updated 31.01.2023 | 10:08 PM IST
feedback language
follow us on
Bollywood Hungama » News » Bollywood News » Manoj Bajpayee says he will not limit himself from any medium until he gets to work on great content

Bollywood star Manoj Bajpayee feels that he will not think twice to be a part of good scripts then be it on any platform. He is one such actor who has created uproar in movies as well as web series. The 52 year old actor made a mark in the web world with The Family Man franchise, Serious Men and Silence...Can You Hear It?. When he was asked if he would concentrate on any particular medium, Manoj quickly said that great content attracts him and he doesn't wish to compromise on any medium. If there is good work they will find his presence there. 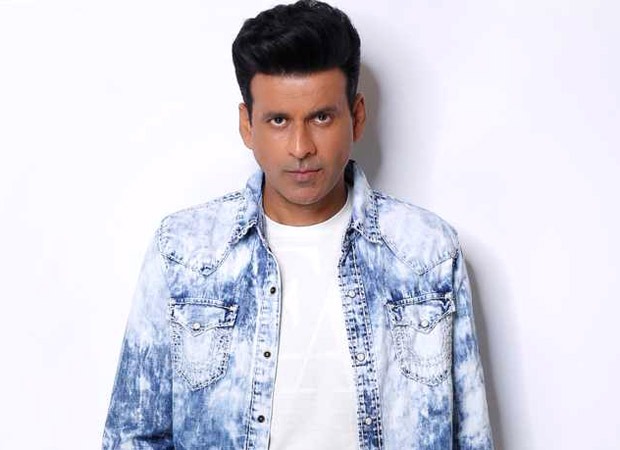 Manoj further said that all the mediums have great opportunity and a chance to ace in it. Therefore focusing on any one will be a great mistake. He has been a part of some great films since two decades like Pinjar, Satya, Bandit Queen, Aligarh, Gangs of Wasseypur, Raajneeti, Special 26, Bhonsle, Zubeidaa, Satyameva Jayate and Suraj Pe Mangal Bhari.

Manoj reveals he is very choosy while selecting roles that come his way and only if it attracts him creatively then only he does it. He accepts the fact that working on web series is a challenging task in reference to his The Family Man franchise. He says shooting for a long time is tiring and at the end of the day one gets completely exhausted and that's why taking up too many web series is not feasible. After the success of The Family Man 2 he is getting a lot of offers but he is refraining from taking it as it is quite stressful.