Perhaps it is the stress of being seen as the face and creative helmer of one of the most expensive films every produced in India. But Kangana Ranaut is in denial. Apparently she doesn’t believe that her Manikarnika producer Kamal Jain is hospitalized. At a special screening of the film on Sunday when an actor from the film asked about his health, she testily replied he was doing ok and that an unnecessary hullabaloo is being created about the producer’s health when it is only a “lung infection” 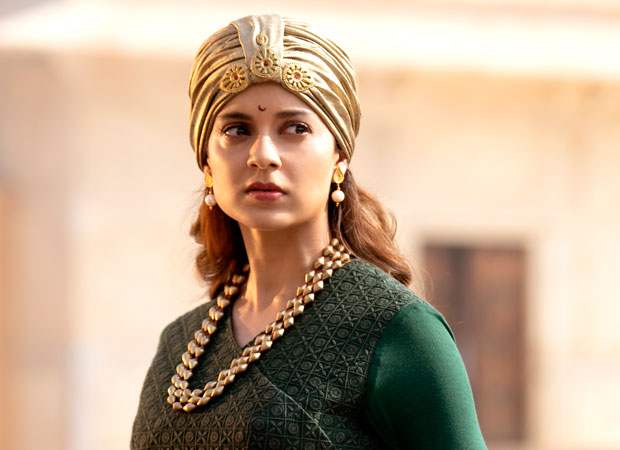 Kangana’s dismissive attitude to Kamal Jain’s supposedly “critical condition” is shared by another actor from the film who wonders, “Why were Kamal Jain’s wife and daughter at the special screening if he was really in the hospital? Could this be publicity for the film? Just as a few days ago, the Manikarnika team tried to drag the Karni Sena into the picture. The Karni chief had to stoutly deny any interest in Manikarnika.”

In fact an opinion going around in the film industry is that Kamal Jain is not even partially as ill as it’s being made out to be. “He has certainly not suffered a paralytic stroke. This false news was spread so Jain could escape from being part of the film’s final promotion before release. Jain knows the fate that lies in store for Manikarnika,” says an informed source.