Mallika Dua’s father and esteemed journalist Vinod Dua has been implied of sexual harassment and it is ironical because he has always stood up against exploitation of all kind and in fact he even took on Akshay Kumar for his sexist comments for Mallika Dua last year. According to filmmaker Nishtha Jain, Vinod Dua made her pretty uncomfortable when she went to him for a job interview back in 1989. He even later stalked her and tried to force himself on her. Her account has shattered one and all and Mallika too has been receiving a lot of hate for Dua’s alleged behaviour. She took to Twitter to clear her stand about the same. She addressed Nishta and said, “If at all my father is truly guilty of what you described, it is unacceptable, traumatic and painful.” 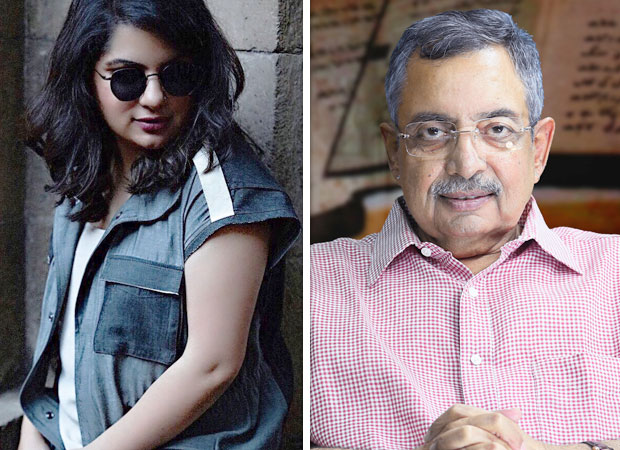 She said that it was in bad taste to drag her name into this as it was not her battle to fight anyway. She said that she was in solidarity with the movement and she will continue to fight the misogyny and everything she believes in. She said, ““This is not my battle to fight. It’s not my responsibility or my shame or my burden. I will deal with this my way and on my time.” She signed the statement off by saying, “This is my dad’s battle, I will let him fight it and I will stand by him.”

For the uninitiated, Mallika Dua was on a panel with Akshay Kumar and others for reality comedy show and Akshay made a statement like: Aap bell bajao, mai aapko bajata hoon. This was not taken lightly by either Mallika or Vinod and they criticised Kumar strongly over the same.