The AMMA controversy that fueled up since Malayalam actor Dileep was arrested for sexual assault of a co-actor. Followed by the same, the WCC [Women in Cinema Collective] has been forcing AMMA [Association of Malayalam Movie Artistes] to take serious action against Dileep and also forcing him out of the organization. AMMA headed by Mohanlal, revoked Dileep’s suspension after the actor was given bail and it irked WCC who has been campaigning to remove Dileep from the circuit. While this AMMA – WCC row is only getting murkier by the day, a Kerala minister named A K Balan has asked AMMA to look into the grievances of WCC. 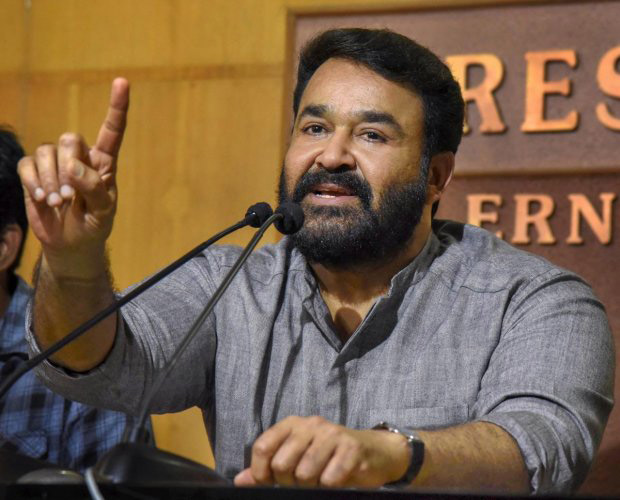 Couple of days ago, the WCC has called for a press meet wherein they discussed about how disappointed they were with the way AMMA has been treating the Dileep case by far. Moreover, the main members of WCC which included veteran actor and filmmaker Revathy, Parvathy, Rima Kallingal amongst others were even dressed in black to protest. The WCC also felt that the organization failed to keep up with their promise of supporting the survivor and also they believe that the organization with Mohanlal as the head, has failed to do anything for women’s safety.

On the other hand, AMMA too has expressed its displeasure against the actions of WCC. Actor Siddique has maintained that all of this is a ploy to deter the reputation of Mohanlal. He also justified the decision of AMMA of why they didn’t suspend Dileep from it, adding that the crimes he has been accused of haven’t been proved. In the same breath, he also maintained that AMMA is also in support of the victim and that they had discussed the matter with the government when the incident was reported. If that wasn’t all, Siddique also alleged that this is an attempt to break the unity of AMMA.

As for the Kerala Minister, A K Balan he too mentioned that considering that WCC has raised issues against AMMA, in all fairness, the latter should look into the grievances.

Also Read : AMMA President Mohanlal confirmed that Dileep would not be re-joining the association