Sunny Leone, who has starred in several Hindi films, will be making her foray into Malayalam cinema Veeramadevi. It will be a war drama and Sunny is set to star as a warrior queen. The actress will now be making her way to the Tamil industry as well. The film will be directed by Vadivudaiyan, who is known for his films Pottu and Sowkarpettai. 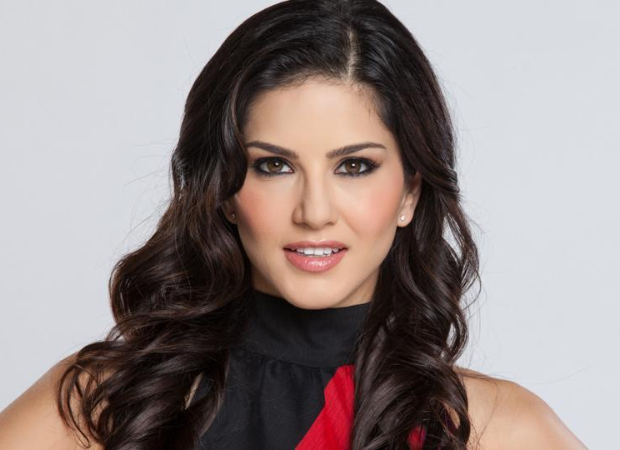 After Veeramadevi, the actress will be starring in a political drama and essay the role of Tamil Nadu politician according to the director, Vadivudaiyan. As per reports, the film is titled Delhi and will be announced very soon.

Meanwhile, Sunny Leone's Veeramadevi will be launched in several languages. She will also be seen in another film titled Rangeela. The film is set to be a slice-of-life film set on a road trip. The actress even had a cameo in Mammotty’s film Madhura Raja. Sunny was last seen in digital series Karenjit Kaur – The Untold Story which was an autobiography on her life.