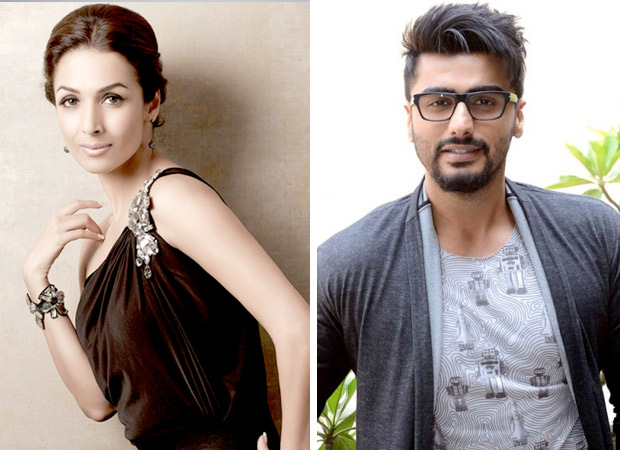 Ever since Malaika Arora Khan announced her separation from Arbaaz Khan, there have been speculations about something brewing between her and Arjun Kapoor. Reports fuelled up further when Arjun was spotted recently coming out of her building.

Although Arjun Kapoor has stayed mum on these alleged affair reports, Malaika Arora Khan has finally opened up about it. In a recent interview with a tabloid, she said that Arjun is a good friend of hers. But people give a very different meaning to it which isn’t true.

Earlier, there were reports of reconciliation between Arbaaz Khan and Malaika Arora Khan. It seemed like things were sorted between them, but now, we hear that the couple has officially filed for divorce.