Bollywood actress Madhuri Dixit, who is gearing up for the release of Maja Ma on Prime Video, has reportedly made a huge purchase. The actress bought a luxurious flat in Mumbai’s Lower Parel at a whopping price of Rs. 48 crores. The flat has a sea view. 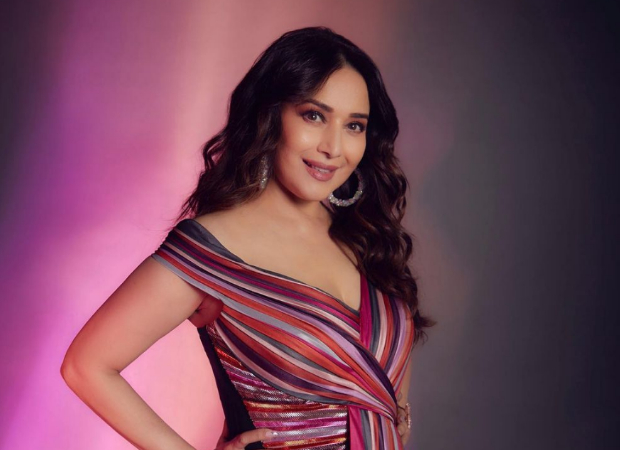 According to the documents accessed through Zapkey, the sale took place on September 28 of this year through the seller, Calleis Land Development Private Limited. The actress purchased the flat in Indiabulls Blu, Lower Parel. Madhuri Dixit paid a stamp duty of Rs. 2.4 crore. The property is spread over 5,384 square ft of area and comes with seven parking spaces.

Back in March 2022, it was reported that Madhuri Dixit moved into a new apartment in Mumbai. The actress has shifted into a sea view house with her husband Sriram Nene and two sons. The actress has been paying Rs. 12 lakh per month as rent. The house is located on the 29th floor of a high-rise building in Worli and is spread over 5500 square feet.

Meanwhile, Madhuri Dixit has been promoting her upcoming movie, Maja Ma. Produced by Leo Media Collective and Amritpal Singh Bindra; directed by Anand Tiwari and written by Sumit Batheja, Maja Ma is a family entertainer, set against the celebratory backdrop of a traditional festival and a quintessential, colourful Indian wedding.