Apu - the legendary enduring and endearing character is all set to return on silver screen after 60 years in a Bengali period drama feature film, Avijatrik and the national award-winning filmmaker Madhur Bhandarkar will present the film. The storyline is based on the concluding part of the epic novel ‘Aparajito’ written by one of the leading Bengali litterateurs, late Bibhutibhushan Bandopadhyay.  The film will be directed by Subhrajit Mitra. 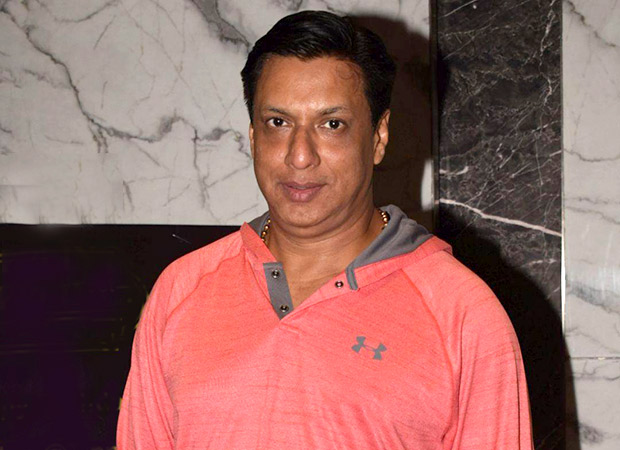 Avijatrik [The Wanderlust of Apu in English] will be shot in several parts of India, and in black & white to retain the rich aesthetic flavour that complements its backdrop of 1940s India. The plot takes off from where ‘The Apu Trilogy’ had ended in 1959, with Apur Sansar. Avijatrik, focuses on the wanderlust of the main protagonist and the story of a sublime bond between a father and a son. The story is of Apu and his 6-year-old son Kajol.

Speaking on the new venture, Madhur Bhandarkar said, “I am happy to come on board to present this film. As a director and a film buff, I have been a great admirer and fan of Satyajit Ray and the journey of Apu always fascinated me. I have known Gaurang Jalan who is co-presenting the film with me, for over a decade now, and hope this will be a visual treat to all film lovers globally, including the Bengali diaspora.”

“With an able team of cast & crew we hope to portray the beautiful tapestry of pure interpersonal relationships and recreate the magic of Apu with his son, Kajol to enthrall the audiences all over again.  We are delighted to have Madhur Bhandarkar on board with us to present this film,” added Gaurang Jalan, co-producer of Avijatrik.

The film will have characters such as Dugga, Aparna, Ranu Di and Lila. Though Lila was never a part of the trilogy, she was a major character in the original novel. Another addition would be the introduction of Apu’s adventurer friend (who was also part of the book), who will be an integral part of Apu and Kajol’s life.

IFFI gets trolled for mixing up Satyajit…