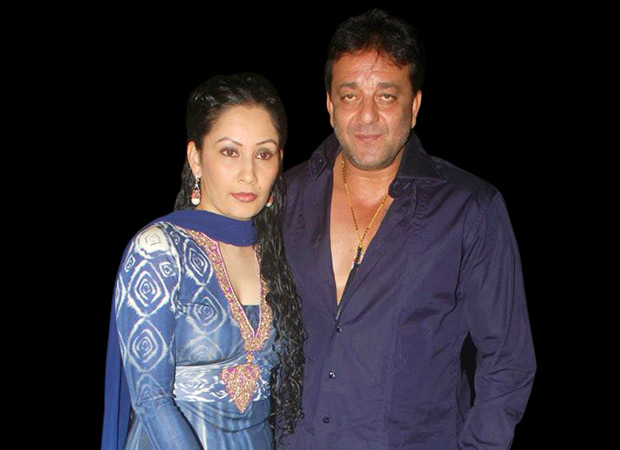 Buzz is that, Sanjay Dutt’s family and near and dear friends will be flying to Taj Mahal in Agra in order to witness Sanjay Dutt’s shooting. While his dearest wife Maanayata will be performing the pooja on the sets, she will also be giving the mahurat clap. The couple’s two children viz., Shahran and Iqra, will also be present. Besides them, Sanjay Dutt’s 28-year-old daughter (from his first wife Richa Sharma) Trishala Dutt is also expected to fly down from the USA. Readers may know that, while Sanjay Dutt and his family stay in Mumbai, Trishala Dutt stays in the USA with her maternal grandparents.

Speaking about the film, its producer Sandeep Singh said that they were looking at kicking off the shoot near the Taj Mahal. He added that, he had requested Maanayata Dutt to conduct the pooja and give the mahurat clap. He also added that, a lot of Sanjay Dutt's friends and relatives will be flying down from the USA, Dubai and Mumbai for the actor’s first shot. Additionally, Maanayata Dutt, who will be coming with the children, will be in Agra for a day to perform the pooja.

When asked about roping in Sanjay Dutt for the film, Sandeep Singh said that he met Baba (as Sanjay Dutt is fondly called) through a friend and had narrated the subject to him. Within 10 minutes, Sanjay Dutt took a decision that Bhoomi would be his comeback film.