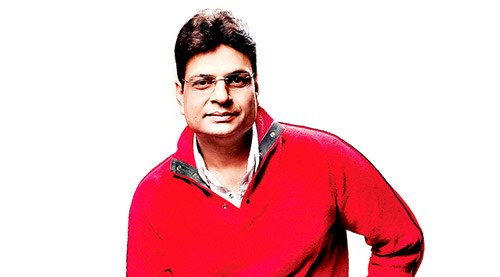 We all know that Irshad Kamil happens to be one of Bollywood's renowned and most celebrated lyricists. He has penned songs in films like Jab We Met, Love Aaj Kal, Rockstar, Aashiqui 2, Raanjhanaa... the list is endless.

After having made his mark as a lyricist, Irshad Kamil is now all set to direct his first feature film. Tentatively titled Saanjhi, it is being produced by Rakeysh Omprakash Mehra. Saanjhi is reportedly a film about three brothers fighting over their ancestral property and how greed plays an 'important' role in their lives. The film is scheduled to go on the floors by December this year.