Post the release of the trailer of Imtiaz Ali's upcoming film Love Aaj Kal, viewers took notice of the other leading lady of the film. The film which stars Sara Ali Khan and Kartik Aaryan, introduces Arushi Sharma in her first film as a leading lady. She had previously made a cameo in Imtiaz's 2015 rom-com Tamasha. 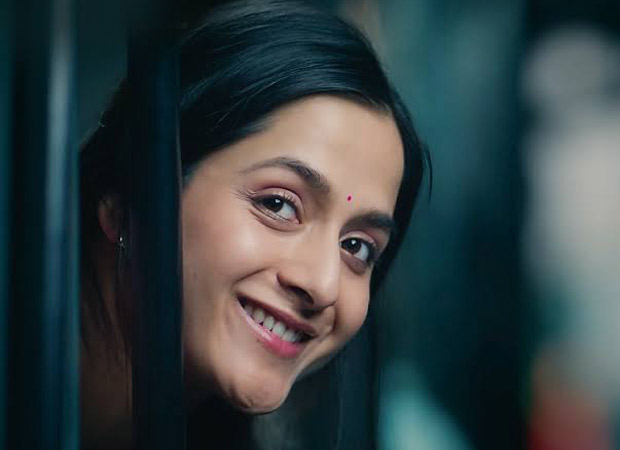 While talking to a tabloid, Arushi revealed that acting was never on the cards for her. Arushi, who is from Himachal Pradesh said that there was no active theatre scene there. It was only when Imtiaz Ali was in her college in Shimla to do a recee for Tamasha did she audition for the part of Sanjukta. Arushi, who studied engineering, said that she became popular in college after she worked with Ranbir Kapoor.

After her first stint as an actor, Arushi started sending out her performance tapes to casting directors. In February last year, she got a call from Mukesh Chhabra's office. She auditioned for the role and within 15 days was on board for the film.

Arushi's character Leena is set in the 90s and to prep for the character, she watched Qayamat Se Qayamat Tak and Maine Pyar Kiya to understand love from that era.

Arushi Sharma who will be seen opposite Kartik Aaryan said that the actor was extremely friendly on the film set and made her feel comfortable. While Sharma, did not have any scenes with Sara Ali Khan, they did shoot for a song together. She said that Sara has a lot of energy and is involved in every aspect of filmmaking.

Love Aaj Kal is slated to hit the screens on February 14.