Love Aaj Kal 2 is all set to happen, it seems, the makers have roped in Saif Ali Khan to play Sara Ali Khan’s on screen father and if this is true…we can’t keep CALM. There has been a new floating around that Saif Ali Khan and Sara Ali Khan have been approached to play a reel life father-daughter duo in the film which will be mostly directed by Imtaiz Ali. It is also claimed that Saif and Sara would have a relationship which will be similar to that of Saif and Rishi Kapoor’s on screen relationship on in the prequel of the film. Moreover, Kartik Aaryan is set to come to romance Sara which is yet another highlight of the film. While Sara is ga ga over Kartik in real life, it would be interesting to see this Jodi on screen, if this materialises. 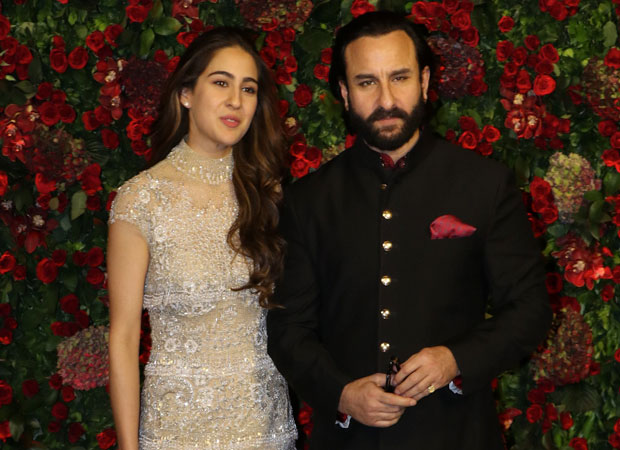 Sara made her debut on the big screen with Simmba and Kedarnath in December and has been making the right kind of noise with her on screen performances and off screen interaction with media.

Love Aaj Kal 2, if confirmed, will be her third film and we are already waiting to see more of her on screen. In all her interviews she has mentioned that she is a typical commercial heroine but would like to experiment with new genres. Let’s see how things fare for her in the long run but we do have high hopes for her.