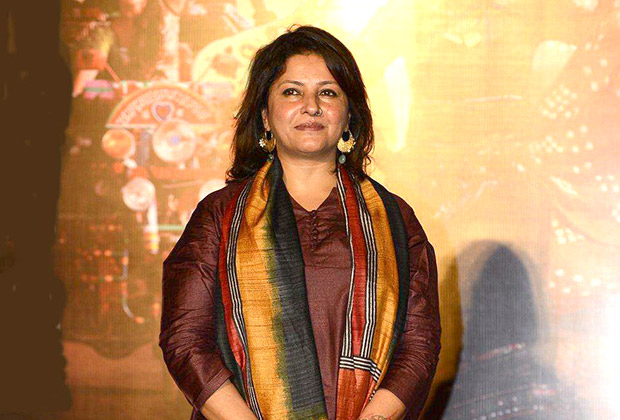 Unperturbed and unwilling to buckle under pressure, the film’s director Leena Yadav says, “Though the PIL was filed a day before our release, we’ve been receiving threats for weeks now. Our dialect specialist Nain Rana and my husband (cinematographer Aseem Bajaj, who is also the co-producer of Parched), have been getting threatening calls saying things like, ‘You don’t know what we can do. We are a community of 7 lakh people.’ They have been trying to reach me. But, they don’t have my phone number. We are not giving into any pressure tactics.”

Weirdly, the film makes no mention of any community or geographical location. So how did the community feel slighted?

Says Leena, “By the clothes of one character.  Tannishtha Chatterjee wears clothes worn by women in the community. But is that enough to decide we’ve in any way been disrespectful? As we speak, we’ve received no notice. Once we do, we will decide our course of action.”

Rishi Kapoor's next Rajma Chawal gets…

Surveen Chawla advised after being diagnosed…

The Censor Board gives Parched a clean 'A'…