Last Updated 04.12.2022 | 7:09 PM IST
feedback language
follow us on
Bollywood Hungama » News » Bollywood News » Leaner physique, buzz cut! Harshvardhan Kapoor will have to do a lot of prep for the Abhinav Bindra biopic and here are the deets!

Harshvardhan Kapoor is currently busy with the promotions of Bhavesh Joshi Superhero, with the film only a week away from its release. And the actor has already started thinking about his next, the biopic on Abhinav Bindra. The makers, who were busy scripting the film until now, are now on the verge of locking it, according to recent reports. And Harshvardhan is equally excited about kick starting the venture. After all it is also his first film with papa Anil Kapoor! 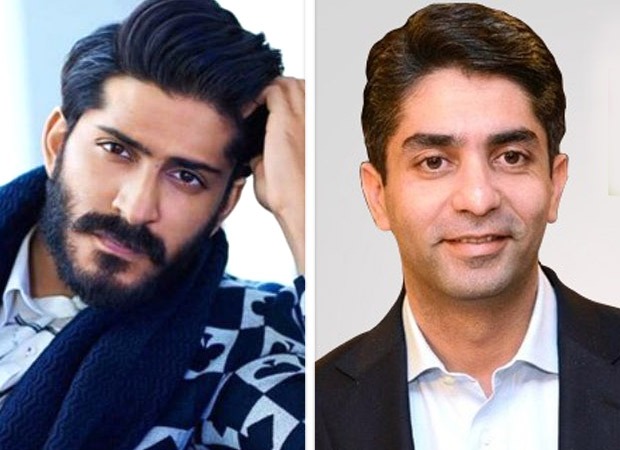 Leaner physique, buzz cut! Harshvardhan Kapoor will have to do a lot of prep for the Abhinav Bindra biopic and here are the deets!

For those who came in late, let us tell you that Anil Kapoor is collaborating with two of his kids on screen. He will be seen alongside daughter Sonam Kapoor in Ek Ladki Ko Dekha Toh Aisa Laga. And with his son Harshvardhan, he will share screen space in Abhinav Bindra biopic wherein he will essay the role of his onscreen father.

While it was earlier being said that the father-son Kapoor duo were taking off to Punjab for prep, it is now that Harshvardhan Kapoor has spoken about the said prep in an elaborate manner in media reports. The Mirzya actor revealed that he needs to ace the perfection game when it comes to shooting to understand Bindra. He spoke about the fervor of a sportsman by stating that it is not just about 10s but about acing it to the extent of 10.9s. He described it as digging into the mind of an obsessive athlete.

The Kapoor lad also maintained that such people can’t have a life or relationships. They are generally isolated because they generally don’t let other people enter their space or zone. He also explained the crucial role of his father Anil Kapoor on screen since the film traces the equation of the older and younger Bindra and how their relation too goes through different phases.

On the other hand, Harshvardhan Kapoor also asserted that he needs to undergo some extensive physical change. From shedding 10 kgs to portray the role of the younger version of Abhinav Bindra to sporting buzz cut, the actor will be seen in a transformed avatar for the film. Not just that! Yet another missing element from his current off screen look will be his beard. Harsh will have to do away with his beard for his role as Abhinav.

Directed by Kannan Iyer, the Abhinav Bindra biopic [which is yet to be titled], will revolve around the life of the Olympic champion shooter. The release date of the film is yet to be announced.