Nine years after her first movie as a producer, Lara Dutta is once again looking to wear the producer's hat. She first turned producer with the 2011 comedy film Chalo Dilli starring Vinay Pathak. This time around the actress is going for international collaboration. 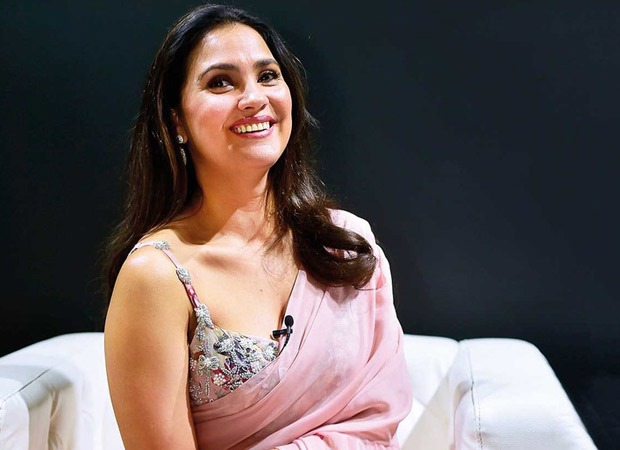 Talking to a daily, Lara revealed that she is in the process of producing a film with a UK based production house. She said that the process is in full swing, but due to the ongoing coronavirus pandemic, the project has been paused for the time being. Talking further about the film she said that it is in the lines of the films Lion (2016) or Million Dollar Arm (2014). The story is based in India and is not a fictional film but based on facts.

Lara confirmed that she will not be acting in the film because of her other work commitments as an actor. The actress has already signed up for two web shows. Lara Dutta who will be making her digital debut said that she thinks the writing for the web is brilliant and that women characters are far more superior.