The Keeping Up with the Kardashians alum Kylie Jenner has welcomed her second baby with Travis Scott on February 2. Kylie shared the news on Instagram on Sunday. 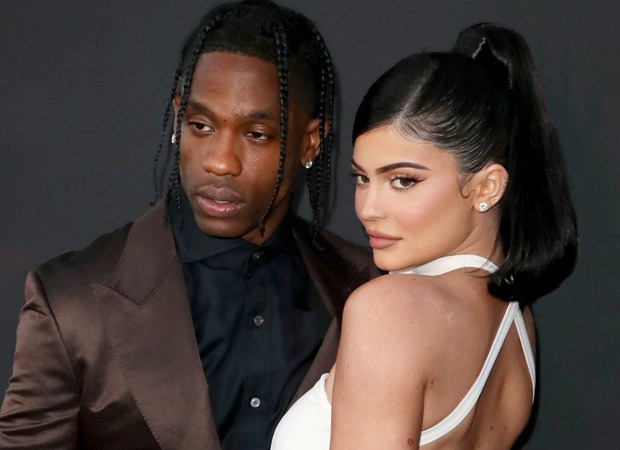 The Kylie Cosmetics mogul shared a black-and-white photo of the infant's hand. She also revealed the newborn arrived one day after Stormi's birthday with the caption, "2/2/22."

A representative for Jenner confirmed to PEOPLE that she had a boy.

Kylie confirmed in September that she was expecting second baby with Scott in a 90-second Instagram video that ended with big sis Stormi, 4, kissing her mom's belly.

Ahead of the new year, Kylie Jenner shared a black-and-white photo of herself on Instagram, in which she posed with her hands atop her growing baby bump. In the caption of her post, she reflected on the highs and the lows of the past year.

In January, Kylie Jenner gave fans an inside look at her baby shower, which was filled with giraffes, designer goods, and fun arts and crafts. The cosmetics entrepreneur, who wore a strikingly simple white long-sleeve body-con dress for the event, posted a gallery of photos showing a behind-the-scenes look at her party on Instagram.