Bollywood actor Kunal Kemmu who has not really been seen on the big screen for a while now seems to have decided on making a comeback of sorts. In fact, Kunal who has earlier written dialogues for films viz. Raj Nidimoru and Krishna DK’s Go Goa Gone, has reportedly now developed a full-fledged script. If that wasn’t all, the buzz on the grapevine is that Kunal is all set to don the director’s hat with his film. 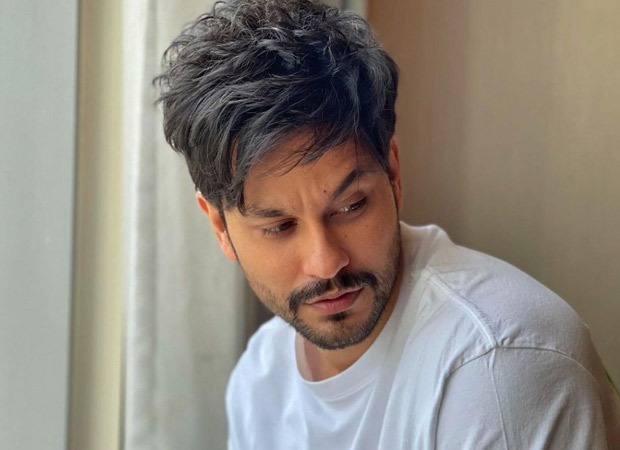 As per reports, the two Covid-19 lockdowns gave Kunal ample amount of time of hone his writing skill and develop a script. Apparently, once he was done, Kemmu approached Farhan Akhtar and Riteish Sidhwani’s Excel Entertainment who jumped on the project with the condition that Kunal himself helm the film. As for the film itself, it is learnt that Kunal has developed a comedy set in a rather crazy world.  While currently casting for the untitled project is on, we hear that the makers are looking to commence pre-production in early 2022, followed by a month long start to end shoot schedule.

As for Kunal, the actor seems to have a busy 2022 ahead with two other projects lined up namely, Vipul Mehta’s Kanjoos Makkhichoos, and Raj & DK’s Amazon Prime series Gulkanda.