Film producer Kumar Ramsay breathed his last on Thursday, July 8 in Mumbai. The 85-year-old had a cardiac arrest early in the morning and passed away peacefully. He is survived by his wife and three sons. 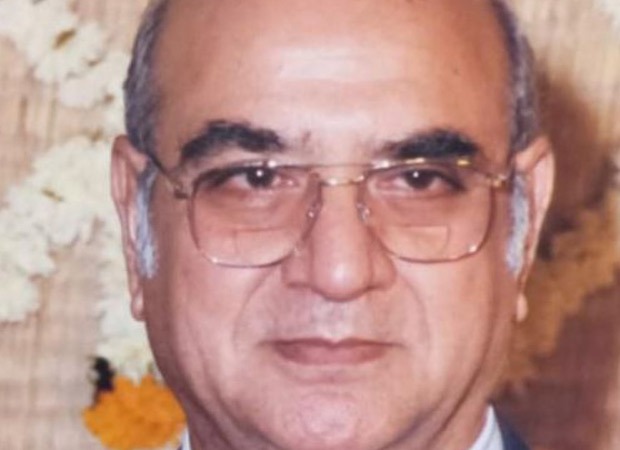 Kumar's son Gopal has said that his father passed away at around 5.30 am in the morning, very peacefully. The funeral took place at 12 pm today. Kumar was the son of producer FU Ramsay. He was the eldest of the Ramsay brothers. Kumar, Tulsi, Shyam, Keshu, Kiran, Gangu, and Arjun — ruled the horror genre, making low-budget cult movies in the 70s and the 80s.

Kumar wrote many films made by the Ramsay brother. He began his writing journey with the film Ek Nanhi Munni Ladki Thi and went on to wrote films like Do Ga Zameen Ke Neeche, Purana Mandir, Saaya and Khoj. He is also credited as the writer for horror films like Dahshat and Darwaza.