Last week actor Govinda, along with his wife Sunita Ahuja and daughter Namrata were the guests on Kapil Sharma's show. However, Krushna Abhishek who is an actor on the show was missing in action during that episode. A year ago there were reports that Govinda and his wife Sunita were at loggerheads with their nephew Krushna and his wife Kashmera Shah. Sunita had taken offense when Kashmera had tweeted about 'people who take money for dancing'. 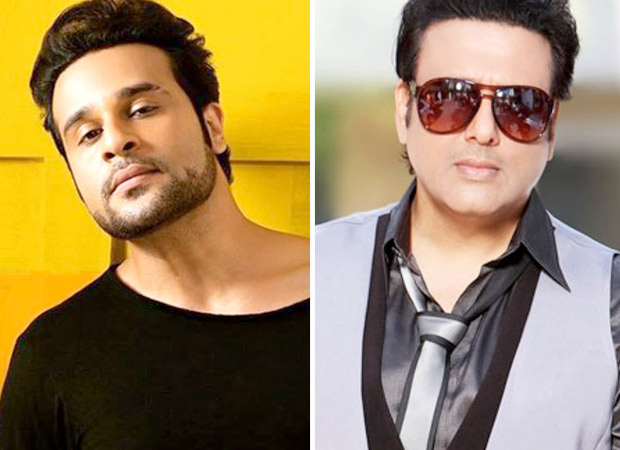 Krushna while speaking to a daily said that Sunita had requested the team for him to not be a part of the segment featuring them. Krushna found this sad and shocking and said that his character Sapna is an integral part of the show. He, however, chose not to create a scene because it was Narmada's big day as she had come to promote her album. He said that being an older brother he thinks good for his sister, and he expected the same from his elders. He also said that Govinda does not want them to talk about their issues in public, but something like this has happened.

While talking about their fight, Krushna said that he and his uncle had patched up six months ago and have even met a couple of times at the latter's house. The two had even met in Dubai 20 days ago where Govinda told Krushna to mend ties with his aunt.

Krushna feels that Sunita still holds Kashmera’s tweet, which was posted when Govinda and she appeared on 'Comedy Nights Bachao', against them. The actor-comedian said that he has already clarified that the post was for his sister Arti Singh and hopes that the matter gets resolved once and for all.