Kriti Sanon is quite a busy bee of late! She has already had two releases i.e. Luka Chuppi and Arjun Patiala, this year and is now gearing up for her next, the multi-starrer Housefull 4. Kriti also finished filming for Ashutosh Gowariker's Panipat, wherein she will feature alongside Arjun Kapoor. And if reports are to be believed, then she might have bagged a brand new film already. 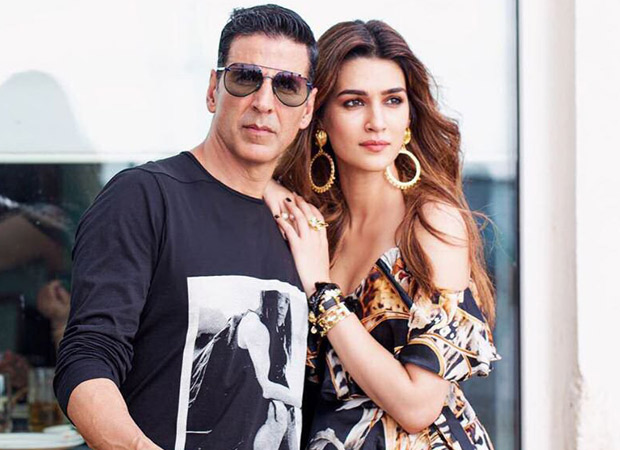 Not long ago, the first look of Akshay Kumar's Bachchan Pandey was released. However, a leading lady, we hear, has been recently locked and it is none other than Kriti. Given that Kriti and Akshay are already coming together for Housefull 4 and Bachchan Pandey will be directed by Housefull 4 director Farhad Samji himself, this piece of news is believable. Various reports also suggest that Bachchan Pandey is going to be a Hindi remake of the Tamil blockbuster Veeram, starring Ajith Kumar and Tamannaah.

It is reported that Kriti will also have a special appearance in Kartik Aaryan, Ananya Panday and Bhumi Pednekar's Main Meri Patni Aur Woh. Her next release Housefull 4 is slated to hit the theatres on October 26.