Backing films with massive commercial potential and thought-provoking subjects, KriArj Entertainment has gained the reputation of being amongst the sharpest and most successful production houses of recent times. The new age studio now announces another exciting film under their banner, titled Rutbaa, written and directed by debutante filmmaker Priya Mishra. 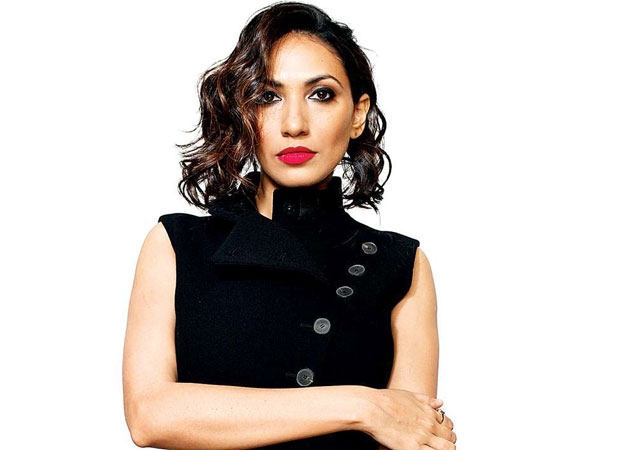 Inspired from the life of Mishra’s brother Aditya Mishra and his wife, both of whom are serving in the IPS in Uttar Pradesh cadre, the film follows the journey of two young people who fall in love and face the challenges life throws at them against an unusual backdrop. The romantic drama travels through the tough crime prone districts of UP, where the main characters are constantly tested by fire and grow up both as police officers and lovers.

Says producer Prernaa Arora of KriArj Entertainment, “We are happy to announce our film Rutbaa. The plot is intriguing and we have full faith in Priya Mishra, as the film is inspired by real life incidents that she has grown up watching closely. The casting of the film is still in process”.