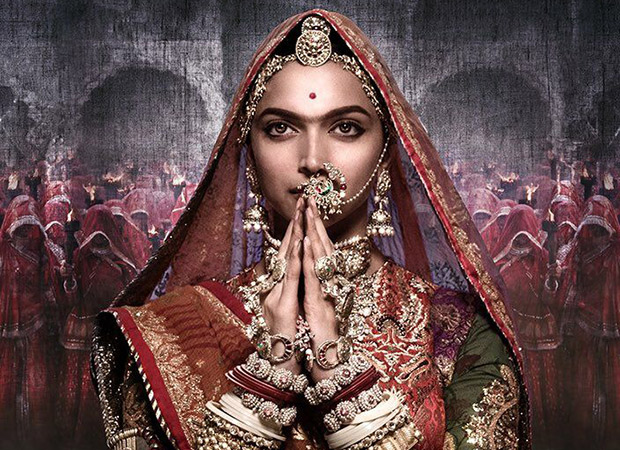 The controversy surrounding Padmavati does not seem to end. Filmmaker Sanjay Leela Bhansali’s upcoming magnum opus film Padmavati is embroiled in a spate of controversies where many activists and politicians are protesting against the release of the film. While Rajput Karni Sena and other politicians want to get the film banned if not screened to them prior to the release, protests against Bhansali and cast continue in several parts of the country especially Rajasthan.

Things got violent on Tuesday, November 14, when members of Rajput Karni Sena vandalized Aakash Theater, a cinema hall in Kota that showed the trailer of Padmavati. According to the reports, the members of the Sena had taken out a rally as an outrage against the film. As the members want the film to get banned, one can clearly see the outrage against the film in a video that was surfaced online. According to a report, eight people have been arrested after the incident.

After the incident, Rajasthan Home Minister Gulab Chand Kataria said that everyone has the right to protest in the democracy. If the people protest democratically, no one will object. But, if the same people take the law in their own hands, they will be punished. He revealed that eight people were nabbed by the police.

Earlier this year, Sanjay Leela Bhansali was assaulted by Rajput Karni Sena during their Jaipur shoot schedule, was slapped by one of their members and the film set was vandalized. Then, costumes and posters for the film were burnt in Kolhapur. Since then, threats are being made to the makers to show them the movie first before releasing it officially.