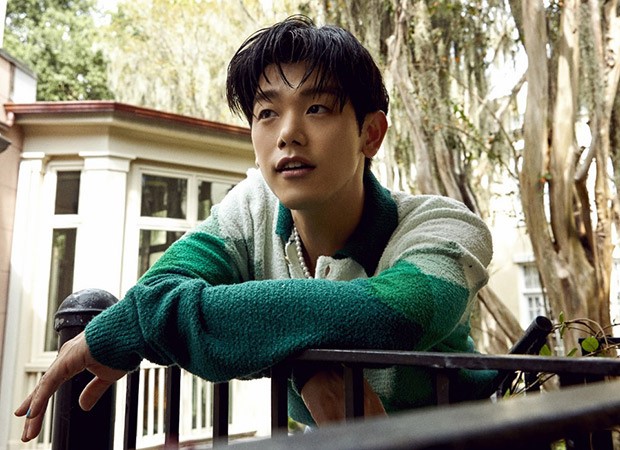 According to The Hollywood Reporter, Nam, an Atlanta native, stars as Jonah Yoon, a top surgical resident at an elite hospital with a punishing drive to succeed under the training of Dr. Edward Harmon (played by Bill Camp), a renowned heart transplant surgeon obsessed with maintaining his reputation of perfection.

The cast also includes Michelle Ok Kyung Lee, April Grace, and Adam Arkin. In 2016, Nam revealed on a variety show that he had been cast in a Hollywood film but chose to focus on his promotions in Korea. Transplant will be directed by Jason Park, who also co-wrote the film with David J. Lee, and produced by Significant Productions alongside Jason Park.

Eric Nam, who is currently on his “There and Back Again” world tour which is set to head to Australia and New Zealand later this year, took to his Twitter account to share the exciting news of his debut in the Hollywood film.

Also Read: Eric Nam is ‘There and Back Again’ with beautiful kaleidoscope of love and heartbreak – Album Review