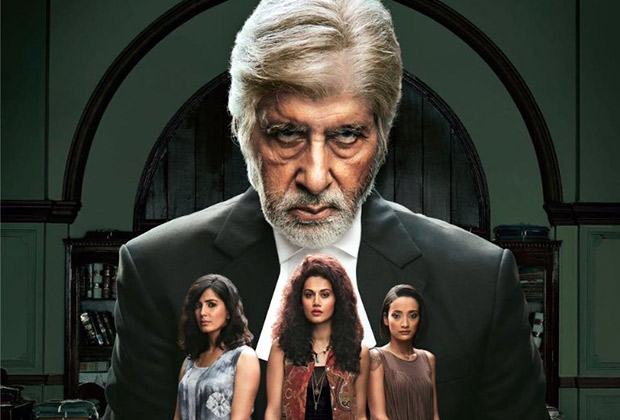 Even though the Shoojit Sircar’s hard hitting film Pink got released on September 16, the resonance of its success at the box-office is felt even after a couple of weeks after its release. In simple words, Pink has proved to be a well-defined hit.

Did you know that two corporates saw Pink ‘flopping badly’?

And the people who are having the last laugh (and they have every reason to do so) are Pink’s producer duo Rashmi Sharma and Shoojit Sircar. Reports have it that, Shoojit Sircar had pitched Pink to two ‘top-notch’ corporate houses to come on board as a producers and collaborate for the film’s distribution. However, both these production houses plainly refused. The reason? Well, they attributed Shoojit Sircar’s earlier hits like Vicky Donor and Piku as a mere fluke. Needless to say, the otherwise calm Shoojit Sircar was totally enraged by this, and that’s when and why he decided would produce Pink by himself. He, then, along with his partner Ronnie, arranged for the finances. The rest, as they say is (box office) history.

Even though we know the names of these two ‘top-notch’ production houses, we would not give it out on record. Any guesses?