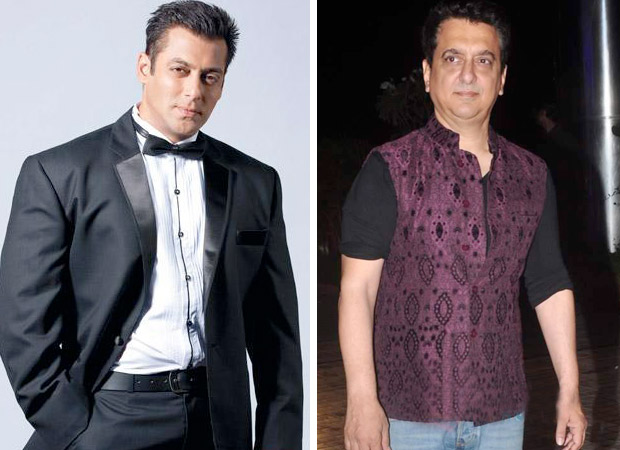 Salman Khan and Sajid Nadiadwla’s camaraderie go back a long way and their great personal relations have often led to some blockbuster collaborations. In fact, the latter made his directorial debut in a film that featured Salman Khan in the leading role [Kick, 2014] and now it seems that the producer-director handed over the title that he has been holding for decades to Salman Khan recently.

There have been several reports about the collaboration of Salman Khan and his brother-in-law Atul Agnihotri who hasn’t joined hands with the actor since the latter’s production Bodyguard in 2011. Recently it was revealed that the two will be coming together for a film titled Bharat. And now we hear that the title Bharat was initially owned by Sajid Nadiadwala, and that it wasn’t registered recently since the producer held the title rights of the same since the 90s.

Knowing that Salman Khan and Sajid Nadiadwala share a bond that is more familial, it did not come as a surprise that Nadiadwala gifted the title to Khan who is keen on using it for his film. On the other hand, we hear that Sajid too was more than happy to lend the title to Salman Khan since he had no plans of using it any time soon. Considering the way Sajid Nadiadwala extended his support to the film, even Atul Agnihotri would have definitely been happy about it.

As for the other details of the film, the official announcement on it is eagerly awaited.