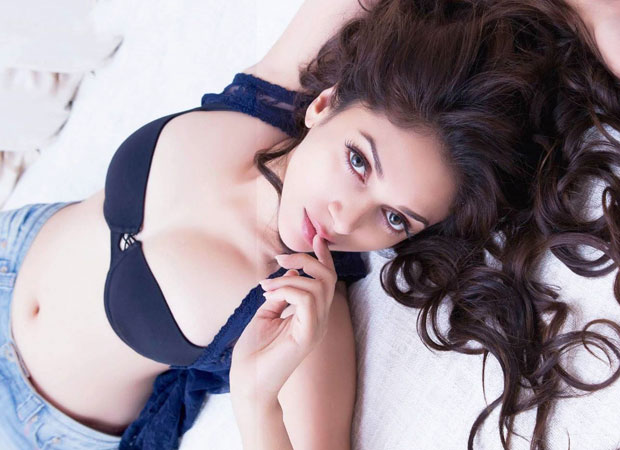 Aditi Rao Hydari, who will be seen as Ranveer Singh’s wife in Padmavati, was announced as the leading lady in the comeback venture of Sanjay Dutt, Bhoomi. The Omung Kumar directorial that recently went on floor in Agra underwent several changes in its casting. In fact, there were many names being tossed around for the role of the protagonist including Sayyeshaa and Alia Bhatt among others. It was at the last moment Aditi Rao Hydari came on board.

Talking about the constant casting issues, co-producer of the film Sandeep Singh revealed that they had indeed approached many actresses. While Sayyeshaa was busy with South commitments, Kriti though had liked the script was busy with two other films which were Bareilly Ki Barfi and Raabta. He also stated that they had approached Dangal fame Sanya Malhotra but she denied the offer maintaining that she did not want to play the role of ‘daughter’ again in Bhoomi.

Showering praises on their leading lady Aditi, not only did Sandeep express his gratitude towards the actress for bailing them out at the last moment but he is also in awe of her talent and is happy that she doesn’t have any kind of starry tantrums and fussiness. He also added that she has shot without vanity vans and hasn’t complained about it. Her role is that of a simple, working class woman in the film.

Produced by Sandeep Singh in association with T-Series, Bhoomi revolves around a father-daughter relationship and is slated to release on August 4.