South Korean star Kim Seon Ho, who rose to fame due to Start Up and Hometown Cha Cha Cha, has now been removed from the his two upcoming films after releasing an official apology regarding his past actions toward his ex-girlfriend when the allegations against him surfaced and garnered a lot of traction. 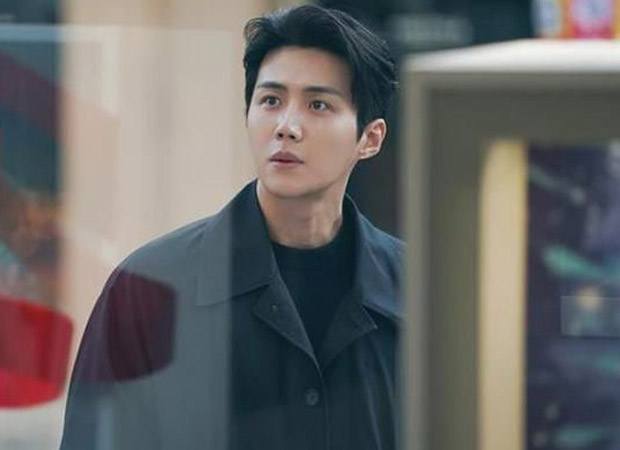 On October 20, as reported by Korean tabloid Soompi, Kim Seon Ho confirmed that he was the actor mentioned in the anonymous post and released an official apology through his agency. Soon afterwards, he was announced to be leaving his variety show 2 Days & 1 Night season 4, as well as two of his upcoming films.

That same day, the identity of the ex-girlfriend, who wrote the anonymous post, began spreading online, and her attorneys released an official announcement announcing that she would taking legal action against death threats and invasions of her privacy. She has also stated she had since received an apology from the actor, which she had chosen to accept.

Her attorneys Lee Dong Holon and Jung Da Eun of the law firm Best Way’s statement read, “At the moment, personal information about “A” is being recklessly released through certain media outlets, social media, and online communities; and she is facing endless attacks and even death threats based on falsehoods about her identity and personal life.As a result, “A” is currently suffering from severe psychological stress, to the point where it is difficult for her to even go about her everyday life.In order to prevent “A,” who is not a celebrity, from suffering additional damage, we respectfully request that you refrain from over-the-top speculation and defamation of character, and we also ask that [reporters] refrain from

investigating “A” as an individual or requesting interviews.Our law firm will do our utmost to protect “A,” and we are informing you of our plans to take all possible legal measures in response to malicious reports, posts, or comments related to “A.””

However, Kim Seon Ho’s ex-girlfriend’s new addition to her statement followed, “I’m sorry for having unintentionally hurt many people with my post. There was a time when that person and I were both genuinely in love, so I feel bad seeing him collapse in an instant due to what I wrote, part of which was very strong.I have received an apology from that person, and I think there were some parts that were a misunderstanding.I don’t want things that are different from the truth to be spread, and I don’t want our story to be exaggerated anymore.My heart is heavy because I feel that I have caused a lot of damage to many people through this incident.I will take down this post soon.”

Meanwhile, on the work front, Kim Seon Ho will no longer appear in two of the films he was scheduled to act in. After announcing that the actor will be withdrawn from KBS2’s variety show 2 Days & 1 Night Season 4, which he had been starring in as a fixed cast member, now 2 O’Clock Date production company filmmaker R&K stated to MyDaily, “We have decided to replace the male lead of director Lee Sang Geun’s romantic comedy film 2 O’Clock Date.”

Production Company JK Film of Kim Deok Min’s omnibus film Dog Days also shared, “It’s a bit burdensome to keep going with Kim Seon Ho because it’s the role of a romantic couple. We have spoken with the agency, decided to replace him, and are taking the necessary steps.”

Only Sad Tropical, which had been scheduled to begin filming in mid-November, has not reached a decision.