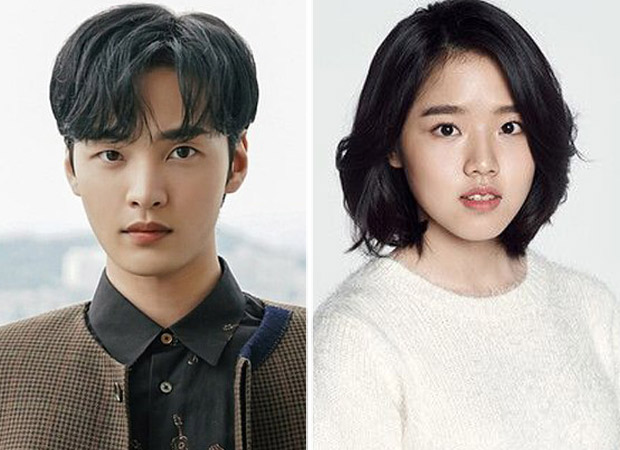 According to Korean tabloid Soompi, in response to the reports, Kim Min Jae’s agency YAMYAM Entertainment and Kim Hyang Gi’s agency Jikim Entertainment commented that the actors “received offers to star in the drama and are positively reviewing the offer.”

Joseon Psychiatrist Yoo Se Poong is tvN’s new drama based on a novel of the same title. The drama depicts a type of psychiatry that brings comfort to not only the patients, but even the people surrounding the patient in the midst of a world that pushes everyone to give up on sanity. It will be a rare drama that deals with the psychiatric practices of the Joseon era.

Kim Min Jae has been offered the role of Yoo Se Poong, who goes from the best acupuncturist who is favored by the royal family to someone who suffers from a psychological trauma every time he picks up a needle. Kim Hyang Gi may be playing the role of Seo Eun Woo who escapes from her unbearable everyday life and becomes a psychiatrist.

According to JTBC News, Kim Min Jae will be resting and looking over his next project until filming begins next January.

On the work front, he has recently wrapped up his drama Dali and Cocky Prince with Park Gyu Young.

On the other hand, Kim Hyang Gi is set to make her return to the small screen with JTBC’s Fly Butterfly early next year.

Joseon Psychiatrist Yoo Se Poong is set to premiere in the second half of 2022.

Also Read: Immerse into the world of art, food and comedy with Dali and the Cocky Prince starring Kim Min Jae and Park Gyu Young