Khatron Ke Khiladi 12, which is hosted by Rohit Shetty, has succeeded in keeping fans interested with its entertaining and daredevil episodes. Ardent viewers of the show would be aware that in the previous episode, Digital personality Mr. Faisu aka Faisal Shaikh lost his last competition to yet another influencer - Jannat Zubair in a stunt. This, obviously, put him in danger of being evicted from the competition. The Sunday episode of Khatron Ke Khiladi 12 was a deciding factor as Faisu battled it out with Bigg Boss contestant Nishant Bhat. 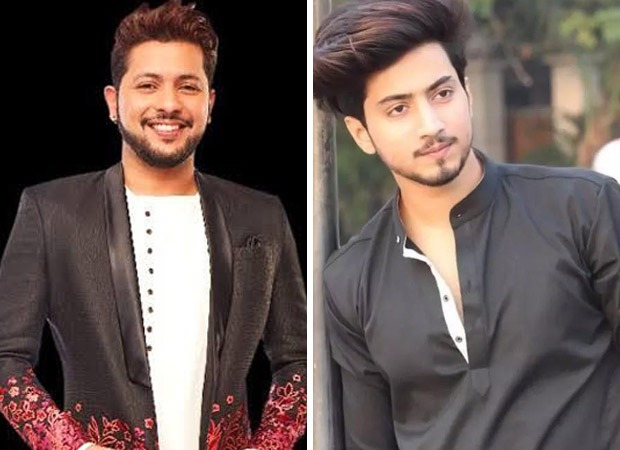 The recent episode of Khatron Ke Khiladi 12 turned out to be a smashing hit as the celebrities made headlines for their daredevil stunts and their determination to save themselves from elimination. Rohit Shetty began the episode by informing the participants that the stunts were inspired by Bollywood action movies. Fear fanda holders such as Mohit Malik, Nishant Bhat, Rajiv Adatia, and Faisal Shaikh were given a chance to save themselves from elimination.

In the first round, former Bigg Boss contestants Nishant and Rajiv, competed in a stunt. They had to open three boxes of nuts using their cheeks or mouths. And guess what? The two couldn't even use their hands because the crate had snakes and bugs in it. Nishant ended up taking a bit longer to complete the stunt compared to Rajiv.

Moving on, the next stunt took adventure and fear to the next level wherein Nishant and Faisal had to confine themselves into a box that contained cold water. To make things more challenging for the duo, the team even added crushed ice. To stop the water from pouring into the box, the two of them had to search and conceal it with a lid.

Faisu and Nishant successfully performed the stunt. However, Faisal Shaikh took 4 minutes and 55 seconds, which was 40 seconds more compared to Nishant who finished the stunt in 4 minutes 15 seconds. This eventually lead to Nishant’s victory but Faisu had to get eliminated from the game.

At a time when other reality series have failed to excite television viewers, Khatron Ke Khiladi 12 has maintained its fan base. The contestants too are putting up every effort to do the stunts in the best way possible, as they continue to showcase their faith in the adage 'Survival of the fittest'.