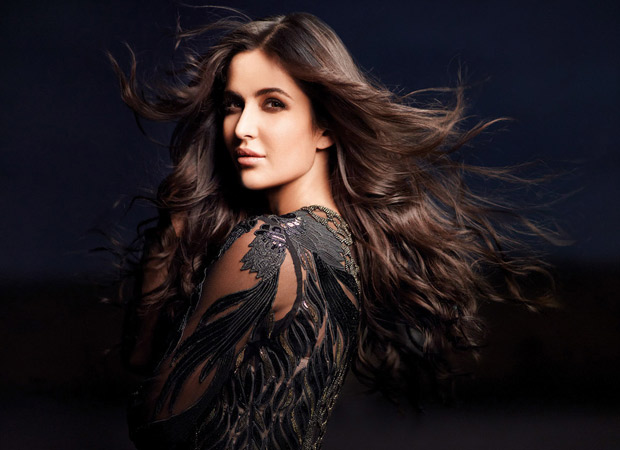 There's no doubting that Katrina Kaif is one of the finest dancers in the Indian film industry and is the most sought after female star when it comes to high performance songs and stage shows. No wonder then that she has an impressive lot of hit songs in her kitty, including ‘Swag Se Swagat’, ‘Sheila Ki Jawaani’, ‘Chikni Chameli’, ‘Mashallah’, ‘Kameli’, ‘Kaala Chashma’, ‘Bang Bang’ and ‘Dhoom Machale’ among others.

The star will now be shooting for a special song for Thugs of Hindostan under the genius guidance of dance extraordinaire Prabhu Dheva. Sources reveal that Katrina has been training in a Pahadi dance style and has been rehearsing for five hours every day before the shoot of the song next week.

Says a source, “Choreographed by Prabhu Dheva ,the song is inspired by a North Indian folk number. Prabhu Dheva has designed steps that are a mix of the Pahadi style of dance and gymnastics. Katrina has been practicing religiously and has even changed her workout and diet regime for the song .Her diet is now protein heavy coupled with cardio and muscle training”.

The song will be shot on an elaborate set erected at Mumbai’s Film City and the security on the set has been beefed up for the song schedule.