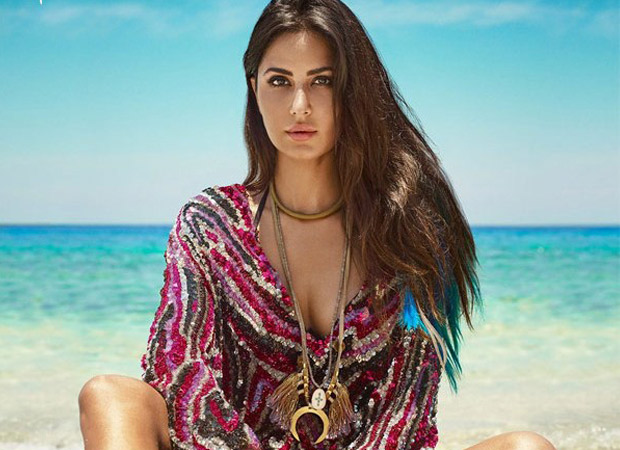 A couple of days back the news that Katrina Kaif had been roped in for the Aamir Khan – Amitabh Bachchan starrer Thugs of Hindostan had made headlines. Though the makers of the film apart from revealing Katrina’s presence in the movie, refrained from divulging more details, rumours stated that Katrina Kaif would be seen playing a British woman in the film. In fact popular tabloids even went on to reason why Katrina would be fit for the said part of a Britisher.

While, the answer to whom Katrina Kaif is paired opposite is still rather a grey area, the buzz is strong that she will be seen opposite Aamir Khan.

As for the film, Thugs of Hindostan which is being produced by Yash Raj Films is directed by Vijay Krishna Acharya who also directed Aamir Khan and Katrina Kaif in Dhoom 3. Also, starring the Dangal girl Fatima Sana Sheikh, in addition to Amitabh Bachchan, Aamir Khan and Katrina Kaif, Thugs of Hindostan is slated for release next year around Diwali.