Filmmaker Sriram Raghavan's next which brings together Katrina Kaif and Vijay Sethupathi for the first time has been delayed. It was decided that the film would go on floors on April 15. However, owing to the current situation, the shoot of the film has been pushed indefinitely. 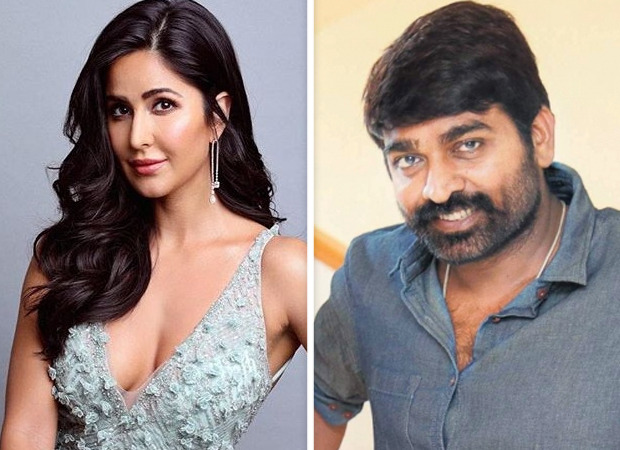 Talking to an entertainment portal, Vijay said that they cancelled the shoot which was to begin on April 15 after Katrina Kaif got tested positive for COVID-19 a few days before the shoot schedule. Vijay was also supposed to start shooting for the Amazon Prime Video web series directed by Raj and DK from May. However, he is not sure as to where it stands now.

Producer Ramesh Taurani says, "We were to finish in June-July, but now we will finish in September. Shooting is currently shut and we have to shoot in Mumbai. If the shooting had not been stopped due to Covid, it would currently be on right now."

Vijay Sethupathi is one of the most talented actors from the south film industry and is now also one of the most in-demand actors. He was last seen playing the antagonist in the film Master in which Thalapathy Vijay played the protagonist.

Meanwhile, Katrina had started shooting for Tiger 3 with Salman Khan before she contracted the virus.

ALSO READ: Isabelle Kaif talks about the best advice she has received from Katrina Kaif