Kartik Aaryan, who is riding on an all time high after delivering the biggest opening weekend of the year with his latest, Bhool Bhulaiyaa 2, has always been one to value his team and is ready to make time for his close ones, no matter how busy. Amidst extremely hectic promotions, as per a source, Kartik has ensured to take time out to attend the wedding of his manager on the 26th, even though his days are jam-packed. He had already said that there was no way he was going to miss it, so he will be travelling out for the same today. 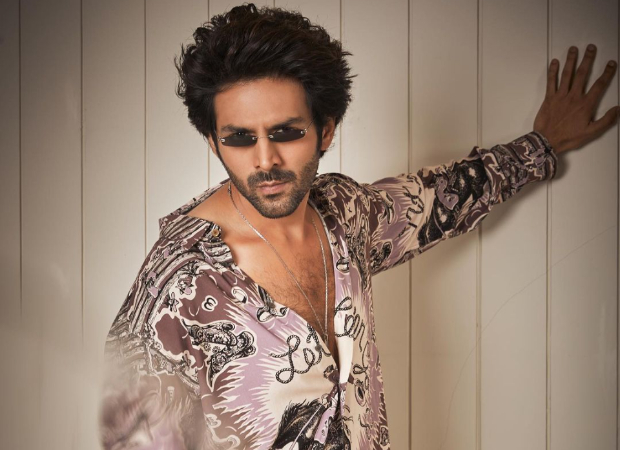 With an opening day collection of Rs. 14.11 cr., and then an opening weekend collection of Rs. 55.96 cr., Kartik celebrated his history making opening of the film at Gaiety Galaxy and a Juhu theatre with his fans on the Sunday of his release post which the star headed out to Varanasi. He is one of the most loyal superstars to his fans and the people around him.

He recently returned from Varanasi where he visited Kashi Vishwanath temple and did Ganga aarti, as his mannat for a successful release not only came to fruition but exceeded all expectations.

On the work front, Kartik Aaryan has several projects in the pipeline including Shehzada, Captain India, Freddy and Sajid Nadiadwala's untitled next lined up.