With films like Pyaar Ka Punchnana, Sonu Ki Titu Ki Sweety and Love Aaj Kal, Kartik Aaryan has built an audience in the romantic space. Reportedly, now the actor is all set to star in an epic love story produced by Sajid Nadiadwala and Namah Pictures. The film will reportedly be directed by Sameer Vidhwans. 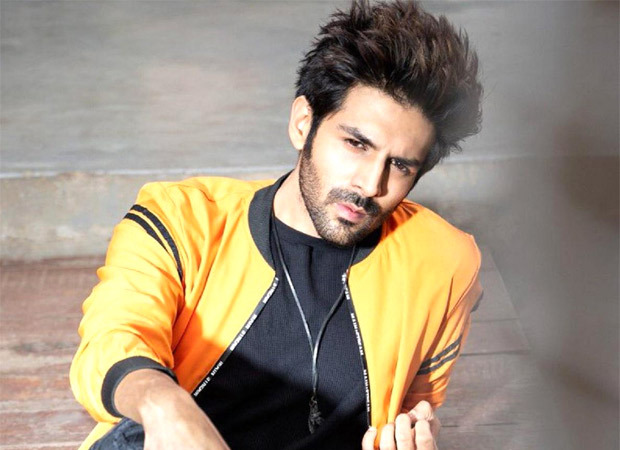 According to a report in an entertainment portal, Nadiadwala has been discussing a potential collaboration with Aaryan for quite some time now. The love story is said to feature Kartik in a never seen before space. The film is currently in the pre-production stage.

The yet-to-be-titled film will mark the National-Award-winning director Sameer’s entry into Bollywood. Reportedly the official announcement of the film will be made once the COVID scenario is better.

The film in question will be produced jointly by Sajid under his banner, Nadiadwala Grandson Entertainment and Namah Pictures. Rest of the cast including the female lead is yet to be finalised.

ALSO READ: Bhumi Pednekar thanks Kartik Aaryan for making a generous contribution towards the treatment of a COVID patient