Kareena Kapoor Khan will be seen on the silver screen after over a year. Her film Good Newwz released today and has been receiving great reviews from the audience on social media. The film also stars Akshay Kumar, Diljit Dosanjh, and Kiara Advani. Akshay Kumar and Kareena Kapoor Khan have worked together in several films in the past. They were last seen together in the 2015 film Gabbar. 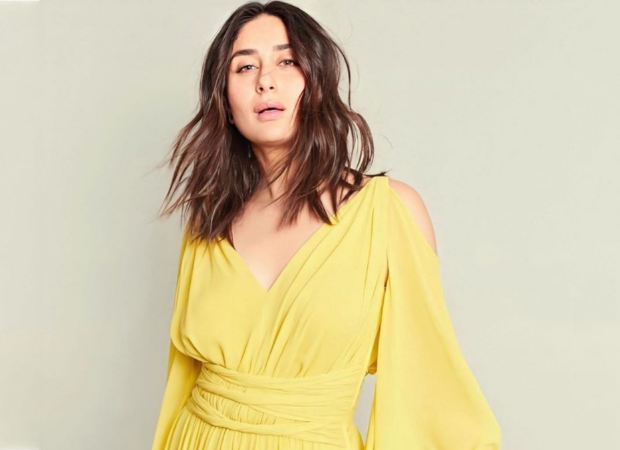 While critics and audiences are showering Good Newwz with love and appreciation, Kareena Kapoor Khan is yet to watch the film. The actress who plays Akshay Kumar’s wife in the film has already left for a family vacation with husband Saif Ali Khan and son Taimur. The family left for a four week holiday on December 25.

Kareena Kapoor Khan had revealed during the promotional events of the film that she was the first one to be cast for the film. She said that she signed the film because she really enjoyed the script. Good Newwz is about two couples who try to get pregnant through IVF. However, there is a sperm mix up when the IVF center confuses them because of their same surnames.

Good Newwz directed by Raj Mehta and co-produced by Karan Johar hit the theatres today across the world.