Karan Johar is all set take the OTT media by storm. He’s already into lending his prestigious banner’s name to several made-for-web series. But the one that his fans may find the most exciting is the web adaptation of the Student of The Year franchise which is now being worked on. 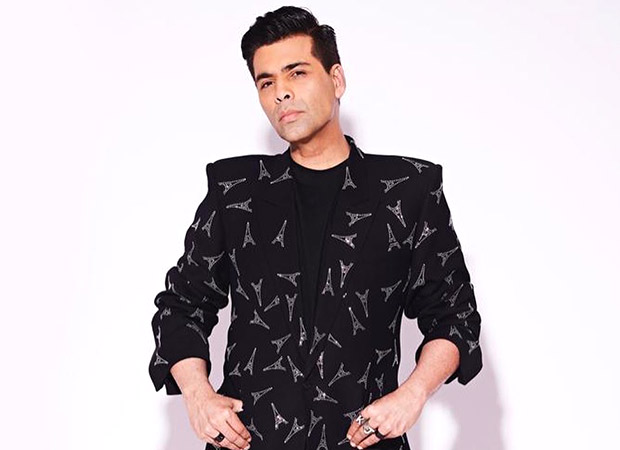 The first Student Of The Year (SOTY) film which came in 2012 gave Bollywood three major stars Sidharth Malhotra, Alia Bhatt and Varun Dhawan while the second SOTY film released this year got a lukewarm response from the audience.

Undeterred by the underperformance of SOTY 2, Karan Johar has got his team working on expanded series-version of the story. Apparently the students from both the films will be presented in a new avatar in the web series. The plot and the drama will be completely different in packaging and presentation.

We really can’t wait to see where Karan Johar takes the web series with this large-screen franchise which needs a new avatar.