It's known fact that Karan Johar and Kangana Ranaut have had the war of words over nepotism. But during public events, they've greeted each other graciously. This Sunday, it was revealed that both the celebrities will be receiving Padma Shri for their contribution to Indian cinema. 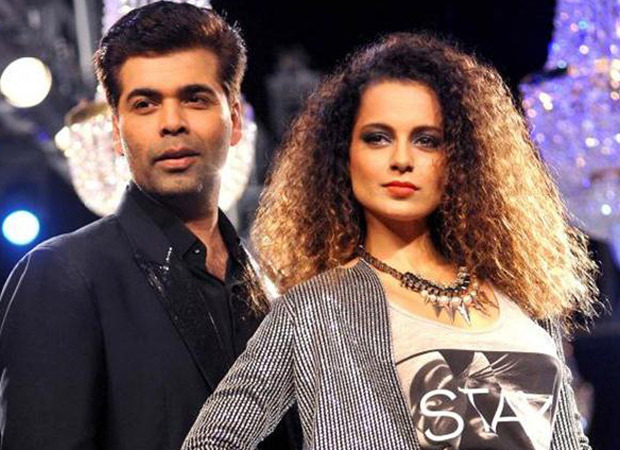 Speaking about his much talked about the rivalry with Kangana Ranaut, Karan Johar recently said that a lot has been said about their simmering tension or rivalry between the two of them. He said but at every public event, they've greeted each other graciously. He said he is too old and wise to have any malice in his heart about whatever has been written in print. He said that as a filmmaker, he respects Kangana's craft, talent and what she brings to the table. He said that she has proved her mettle and deserves that honour. He said that besides Ekta Kapoor and Adnan Sami, he is honoured to receive the award alongside Kangana.

Earlier, Karan said, "It’s not very often that I’m at a loss for words, but this is one such occasion... The Padma Shri. Such an honour to receive one of the highest civilian awards in the country. Overwhelmed by so many emotions right now. Humbled, elated and also thankful for the opportunity to live my dream everyday, to create and to entertain. I know my father would be proud and I wish he was here to share this moment with me. #blessed."