Time and again, Bollywood has hosted parties for several international celebrities. A couple of years ago, during Global Citizen Festival in Mumbai, Shah Rukh Khan hosted an after-party for Coldplay after they performed here for the first time. Ed Sheeran has performed in Mumbai twice. During his second visit, Farah Khan hosted a huge bash and many photos and videos had gone viral of the British singer dancing and enjoying the party. 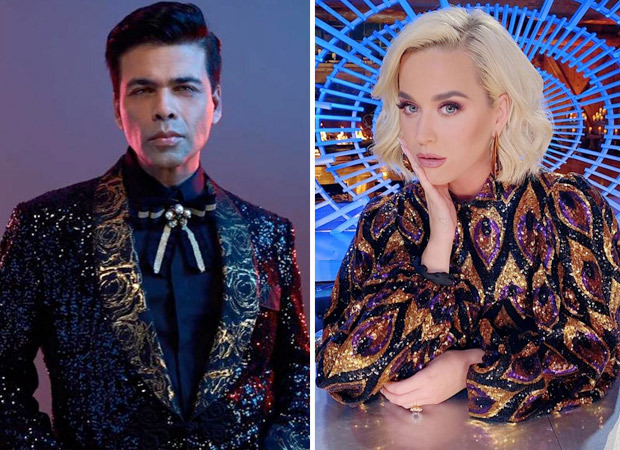 Now, joining the bandwagon, Karan Johar is all set to host a grand welcome party for American pop star Katy Perry. The singer is set to perform in Mumbai on Saturday. Before that, she will attend this bash which will reportedly see Ranveer Singh, Deepika Padukone, Varun Dhawan and Alia Bhatt among other stars.

On August 28, Katy Perry announced her return to India and wrote, “I am looking forward to seeing and singing with all of my Indian KatyCats."

Katy Perry had earlier come to India with her ex-husband Russell Brand who had proposed her in front of Taj Mahal. They even exchanged vows near a resort close to the Ranthambore National Park.