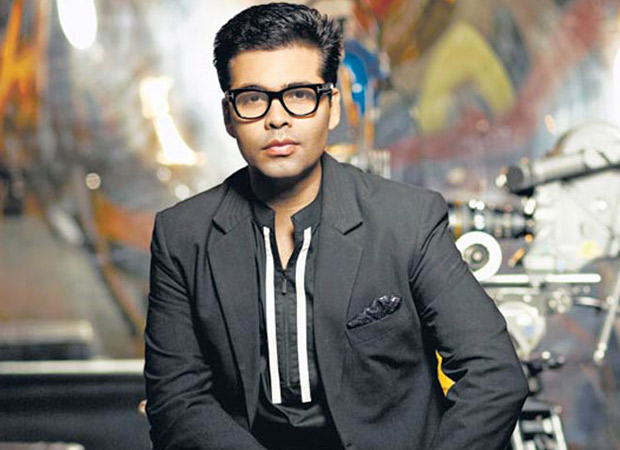 One of the most awaited celebrity autobiographies was of Karan Johar which has been named 'An Unsuitable Boy'. Co-authored with journalist Poonam Saxena, it is yet to be launched officially but is already the talk of the nation. Some excerpts were released from the upcoming book in which Karan Johar talked about his sexual orientation.

An excerpt has been released in which Karan Johar addresses issues of his sexuality and how it has been difficult to come out in a country where he could get jailed for it. He goes a step further in talking about how everybody knows about his sexual orientation and that he does not need to scream it out loud. He continued that he has hundreds of people working for him, plenty of people he is answerable to and that he can't just spend his days visiting courts because of the 'three words'.

Addressing the number of hate messages he gets on social media, Karan Johar says that he just ignores all the trolls who try to make fun of his sexuality. But, it doesn't look like trolling will be stopping anytime soon. As soon as the excerpt from Karan Johar's autobiography was released, people started questioning whether Karan Johar was sending out the right message by not accepting his sexuality in public. One such internet user took to twitter and asked him about his orientation in a rather derogatory way upon which the director lost his cool. Karan had a befitting reply for this troll which was followed by Karan's fans who bashed the troll as well.

@karanjohar Are you a gay? I'm ready to lay if you launch me

Listen Sherlock!!! First solve the mystery of your existence??? The prize will be to LAUNCH a missile up your arse!!! https://t.co/EY0NRGIZXv

While people continue to troll him, Karan Johar is getting support from his peers and his followers.