Bollywood has had a bad 2022 with a large number of big films not working at the box office and only a handful of films turning out to be hits. In a recent roundtable conference by Galatta Plus, filmmaker and producer Karan Johar shared his views on where mainstream Bollywood went long over the decades. 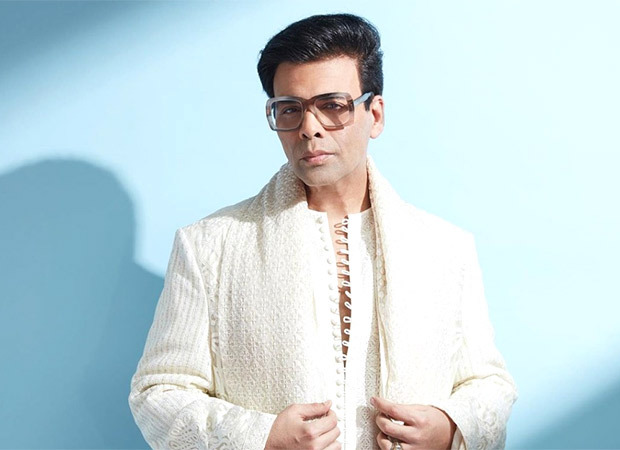 Karan Johar on where Bollywood went wrong, “We let go of Salim-Javed brand of cinema and went to Switzerland”

According to him, the celebrated writer duo of Salim-Javed (Salim Khan and Javed Akhtar) gave one of the most memorable films in the 1970s but we failed to capitalize on them further. “We, who should be very grateful to Salim saab and Javed saab, let go of that cinema and went to Switzerland,” he said.

Karan was hinting at the romantic films of the 1990s, of which even he was a part. “After Hum Aapke Hain Koun, everyone, including myself, decided to jump on the bandwagon of love and Shah Rukh Khan was created,” he said. “We let go of all our roots from the 70s, and in 2001 when Lagaan was nominated for an Academy Award, we were like, ‘Oh, now we’ll do these kind of films’ right up till the 2010s. My Name is Khan is still a root of Lagaan, in my head, which released alongside Dabangg, which again (changed trends) and people were like, ‘Now let’s start making commercial films again’. That’s the problem, we actually lack the spine and lack the conviction.”

Coming onto the kind of a year Bollywood has had, Karan said that a large chunk of the box office business comes from Mumbai and Delhi but, after the pandemic, the audiences of these two metros aren’t visiting the theatres that consistently. “So, what has been working is only the spectacle films, even if they’re dubbed films,” he added.

On the work front, Karan will be making a comeback as a director next year through Rocky Aur Rani Ki Prem Kahani, which will release on April 28, 2023. The film has an ensemble cast of Ranveer Singh, Alia Bhatt, Dharmendra, Jaya Bachchan and Shabana Azmi.

Also Read: Kajol takes a dig at Karan Johar about nepotism in this commercial; KJO reacts