Akshay Kumar and Emraan Hashmi are teaming up for the first time on the Karan Johar production, Selfiee. It is directed by Raj Mehta and is currently under production. According to our sources, Dharma Productions have signed an open-ended contract with Disney+ Hotstar. 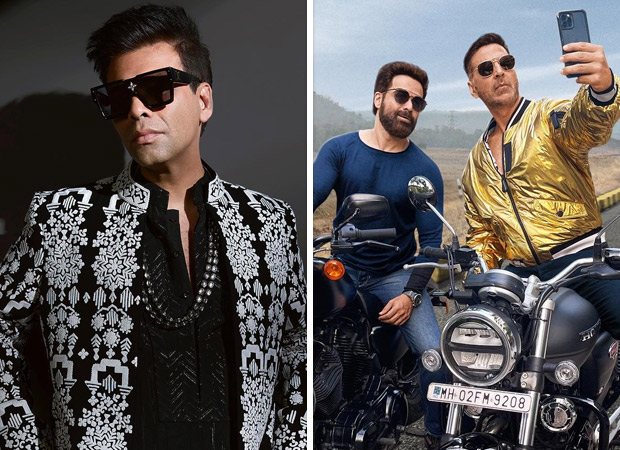 "The film is made on a very limited budget, ensuring backend profits for all stakeholders from just the pre-release deals. It's an interesting structure that has been curated for Selfiee. Karan Johar and Akshay Kumar decided on signing an open-ended contract with their digital platform, Disney+ Hotstar," revealed a source to Bollywood Hungama, adding further, "Basically, the team has locked two deals with the platform - one being direct to digital premiere followed by a Television premiere for a handsome amount, and second being, a four-week gap between theatrical and digital release. A final call on the mode of release will be taken on seeing the final print of Selfiee."

Both Akshay and Karan want to bring Selfiee during the Christmas week, but it's already crowded and hence, the discussion of OTT is back again in the Dharma office. "Selfiee isn't exactly an out-and-out commercial film, but more of a comic thriller. Though there are big names involved in the film, this isn't a theatrical genre and no one is sure about the numbers that the film will do theatrically in a non-holiday season. It's all ifs and buts and that's the sole reason for an open-ended contract, to safeguard the financial interests from all ends. A theatrical release would put some sort of burden on the film to perform, whereas a digital release would give big returns to everyone."

Those unaware, Disney+ Hotstar was announced as the digital partners of Selfiee during the announcement itself.