Ever since the Maharashtra government has given permission to Television and film shoots in the state, there has been a rumour that Kapil Sharma will soon resume shoot for his show. However, comedienne-actor Bharti Singh who is a part of The Kapil Sharma Show has put all rumours to rest and revealed that the shoot of the show will not resume this month. 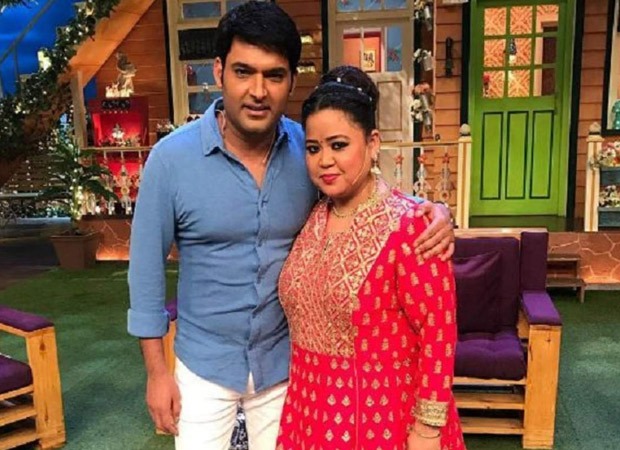 In an interview with a daily, Bharti Singh said that it is not the right situation to start the shoot. She said that Kapil is not very keen to start shooting and has requested to wait at least till June 30 as the danger is still there. Bharti said that no one wants to risk the life of any staff member or anyone else. She also said that the production house has not informed them about the shoot. However, the comedienne will be the happiest if they resume shooting as she has been stuck at home for the last three-and-a-half months and is looking forward to getting back to work.

Owing to the pandemic, the state government has set strict guidelines which have to be followed at all times during a shoot. The guidelines suggest that not more than 33 percent of staff be present at any given time.