Audiences may have to wait for the return of Kapil Sharma on the small screen but the comedian turned actor has something new up his sleeve. Fans of the star may be aware that he has ventured into production of Punjabi cinema. Kapil had taken to Twitter to announce about his association with the said film titled Son Of Manjeet Singh. Now that he is in hometown to promote the film, the actor turned producer is also enjoying some quality time gorging on food. 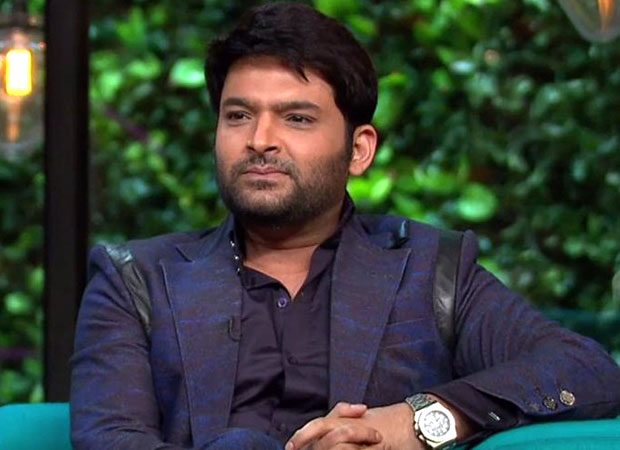 Well, we all know that Kapil Sharma was striving to reduce weight of late when he was snapped jogging at a suburban beach in Mumbai recently. The actor turned producer left his fans in shock when he was spotted at the airport and later in Amsterdam. Fans were quite taken aback seeing Kapil gaining oodles of weight. So when he was seen jogging recently, it further fueled up speculations that he is making a comeback.

Whether he is making a comeback on screen or not is yet to be known but Kapil Sharma is definitely neck deep into work. He has been promoting Son Of Manjeet Singh across Punjab and recently visited Amritsar, Jalandhar where he apparently gorged on some amazing and authentic delicacies. Sharing about it on Twitter, the comedian shared a quirky caption where he mentioned that he gained 5 kgs, courtesy, kulche, saag with white butter, matthi chole amongst others.

Speaking of his comeback, Kapil has not announced any details of his next Bollywood film by far. However, the comedian is expected to return to shoot his TV show Family Time With Kapil Sharma soon.