Kapil Sharma is coming back with his show Family Time With Kapil Sharma after a long hiatus. Naturally, there is a lot of buzz around the show. The first episode of the show is already out and his fans are over the moon. But despite the positive publicity, Kapil always has a knack for getting into controversies. Just last week, the comedian got into a savage Twitter spat with Sunil Grover and called him a liar publicly. That escalated into a full blown fight online.

After this, there was a speculation that Kapil Sharma cancelled his shoot with Tiger Shroff and Disha Patani who were coming to promote their upcoming release Baaghi 2 on the show. The channel issued a statement saying that shoot and press conference was cancelled because of some technical issues but inside sources revealed that Kapil was facing issues and panic attacks, thanks to the Twitter episode with Grover. 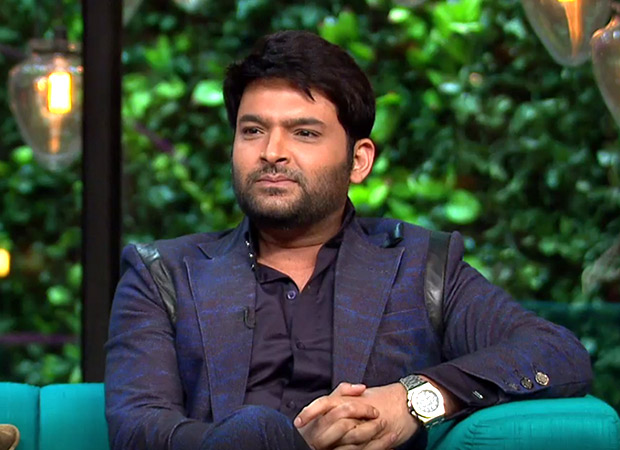 Forever active on social media, Kapil Sharma recently took to Twitter to clarify on this and wrote, “Tiger was never supposed to shoot for our 2nd episode, so shoot cancel hone ka sawaal hi paida nahi hota.kuch to authenticity rakha karo yaar.Twitter kya ab explanation dene ke liye hi reh gya hai?Best wishes to my brother @iTIGERSHROFF for #baaghi2 see u soon bro.. lots of love.” Tiger instantly replied to this and wrote, “Thank you so much @KapilSharmaK9 sir! Wish you all the best for your new show! As usual aap faadne wale ho! Lots of love always, see u soon.” Is this just damage control or a genuine explanation? Well, don’t know yet but would soon find that out.

Let’s also see if Kapil Sharma still has the power to impress masses with this new show. Stay tuned to get all the updates.