Kanika Kapoor, the 'Baby Doll' singer, has tested positive for coronavirus for the fifth time in a row. She is undergoing treatment at the Sanjay Gandhi Post Graduate Institute of Medical Sciences (SGPGIMS) in Lucknow. As per reports, doctors have been carrying on sample tests on the patients every 48 hours. They need to have atleast two negative reports! 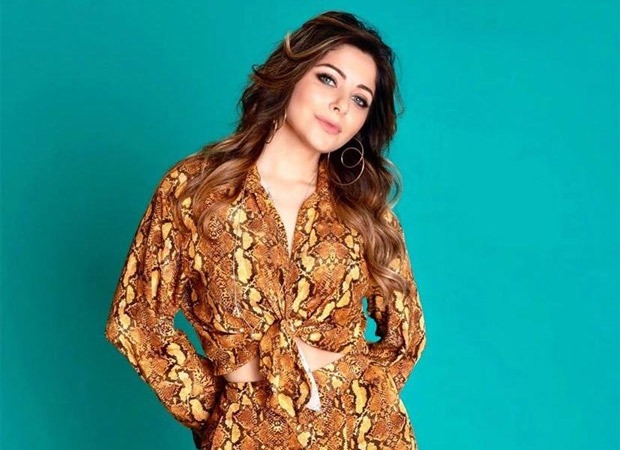 After many speculated that the singer’s health was worrisome and that she was in ICU, Dr RK Dhiman, Director, Sanjay Gandhi Postgraduate Institute of Medical Sciences (SGPGIMS), Lucknow recently dismissed all such rumours that she is very sick. He said that Kanika Kapoor is asymptomatic, stable and doing well. The singer has been eating food normally.

A day ago, Kanika Kapoor took to Instagram and wrote in the caption, “Going off to bed. Sending you all loving vibes. Stay safe you guys. Thank you for your concern but I am not in the ICU. I am fine. I hope my next test is negative. Waiting to go home to my kids and family...miss them!”

Kanika Kapoor was hospitalized on March 20 after she returned from London on March 9 and the visited Kanpur and Lucknow. She has tested positive for coronavirus, four times in a row.